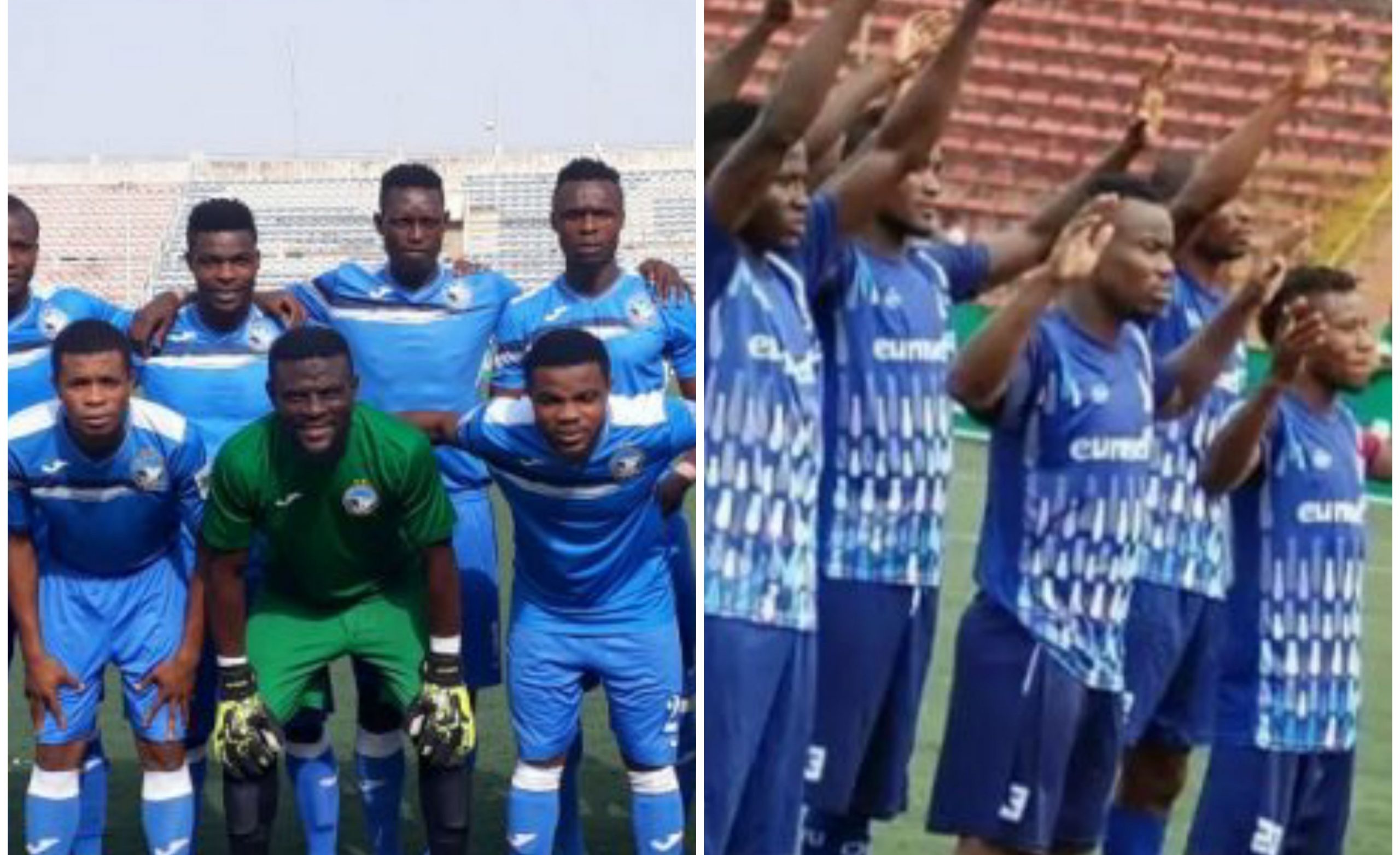 Nigeria’s remaining representatives at the continental competition, Enyimba and Rivers United are likely to face each other in the CAF Confederation Cup playoff.

Enyimba, who dropped from the CAF Champions League after their elimination in the first round, have been drawn against Rivers United or Bloemfontein Celtic in the playoff round of the second-tier competition.

Rivers United are close to winning the tie, having defeated their South African opponents 2-0 away in the first leg of their first round fixture.

Read Also: Enyimba out of Champions League despite home win over Al Merreikh

The reverse fixture in Port Harcourt was postponed after Nigerian authorities refused to step down on coronavirus protocols for Bloemfontein Celtic.

The aggregate winner after the second leg of the tie would go on to face the Peoples Elephant in the playoff round tie billed to be played between February 14 and 21.

The winner of the playoff will then proceed to the group stage of the CAF Confederation Cup.