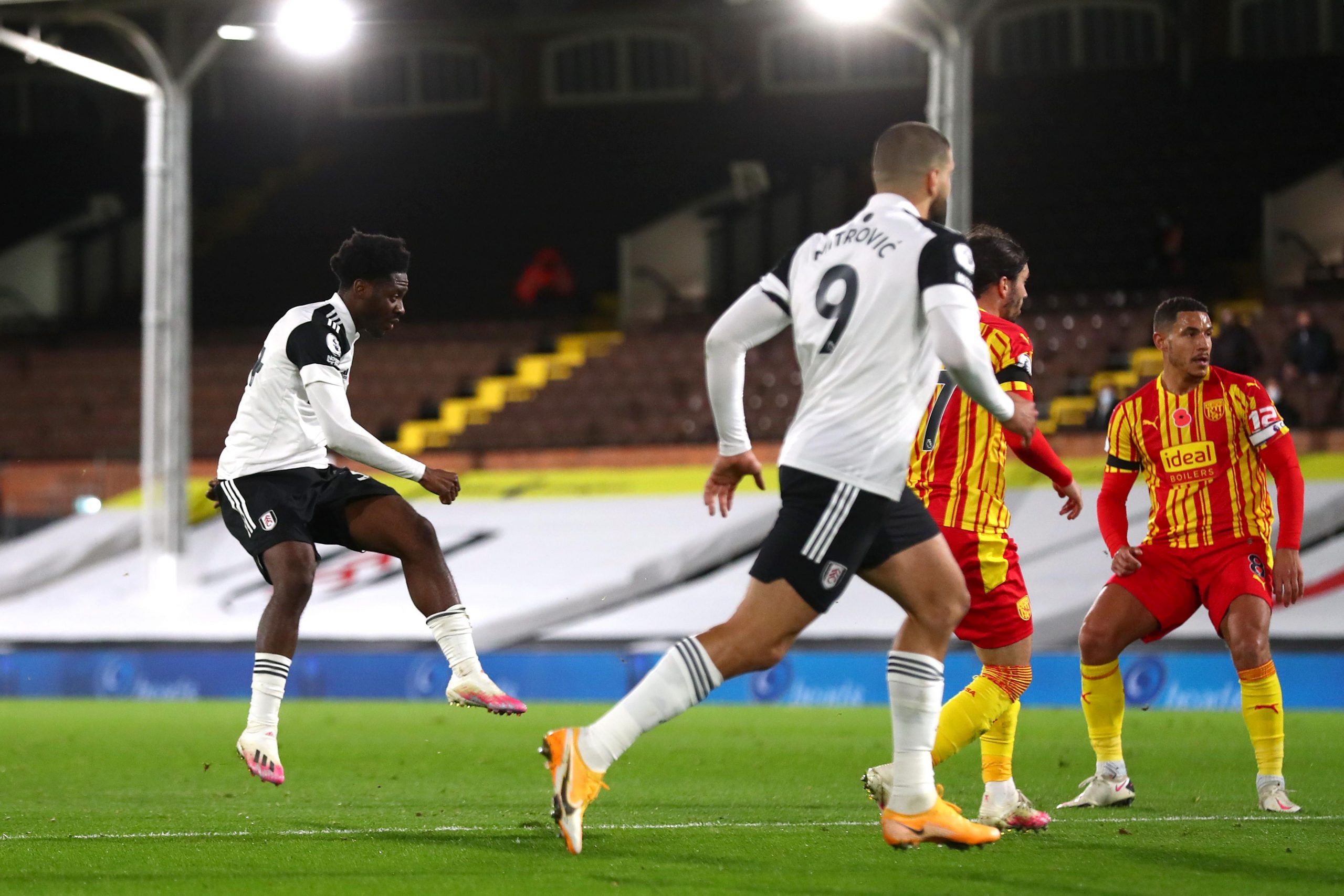 Super Eagles forward, Ola Aina was in target for Fulham in their 2-0 victory over West Brom in the Premier League on Monday.

Aina, who joined the team from Italian side Torino in September, helped the club secure their first league victory of the season.

Fulham won promotion to the English top-flight this season, but had failed to clinch a win after six matches, drawing one and losing five.

Also on Monday, Super Eagles forward, Kelechi Iheanacho played as an unused substitute for Leicester City in their 4-1 victory against Leeds United.

Youri Tielemans struck twice as Leicester recorded the emphatic away win, with Jamie Vardy and Harvey Barnes also scoring for the Foxes.

Stuart Dallas scored the consolation for the hosts, who are 12th on the table with 10 points, while Leicester sits second behind leaders Liverpool.