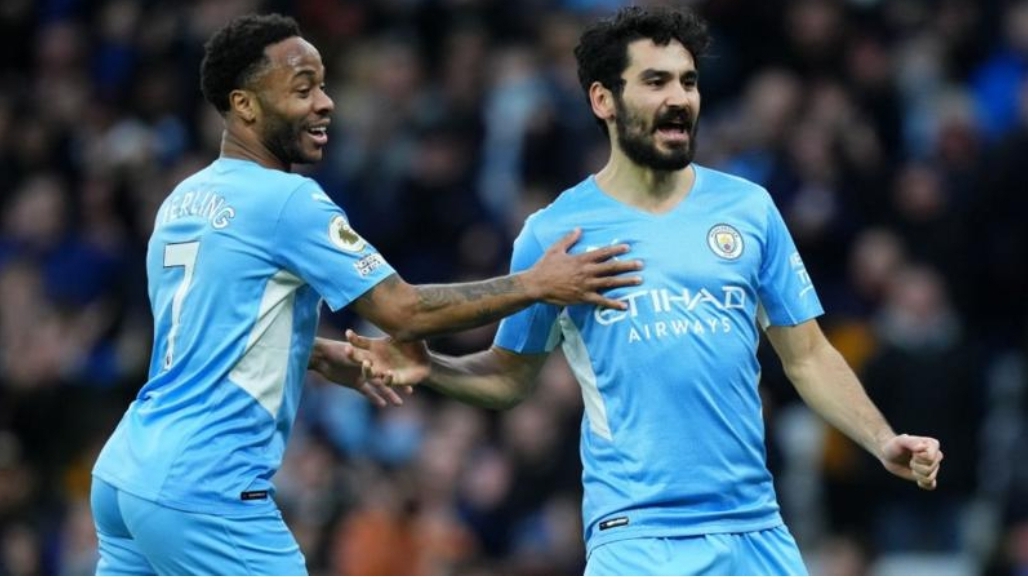 The victory was the Gunners’s fourth in a row, with Kieran Tierney, Alexandre Lacazette and substitute Emile Smith Rowe scoring once each.

Arsenal maintained their six-point lead over fifth-placed Tottenham, who also clinched a win on Sunday, while for Norwich, it’s a 12th defeat of the season.

At the Etihad Stadium, champions Manchester City played a nine-goal thriller with Leicester City, but came out on top with a 6-3 win.

Super Eagles forward, Kelechi Iheanacho was one of the scorers for Leicester, and was involved in the two other goals.

The win takes Pep Guardiola side six points clear at the top of the table.

In another Premier League clash, West Ham were beaten 3-2 at home by Southampton.