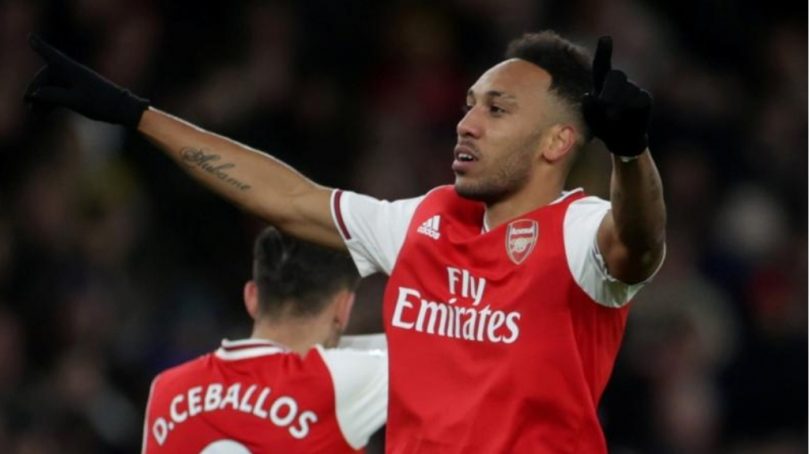 Arsenal defeated Newcastle United at the Emirates Stadium in a Premier League encounter on Sunday after Tottenham Hotspur also picked up a win by beating Aston Villa.

After a goalles first half, the Gunners scored four goals against their visitors to secure a 4-0 victory.

Pepe had a direct hand in three of their four goals, and with the win, Arsenal climbed to 10th on the Premier League table.

Earlier on Sunday, Spurs defeated Aston Villa 3-2, thanks to an injury-time goal by Son Heung-Min.

The result means Villa remain a point above the bottom three in 17th, while Spurs stay fifth above Sheffield United.