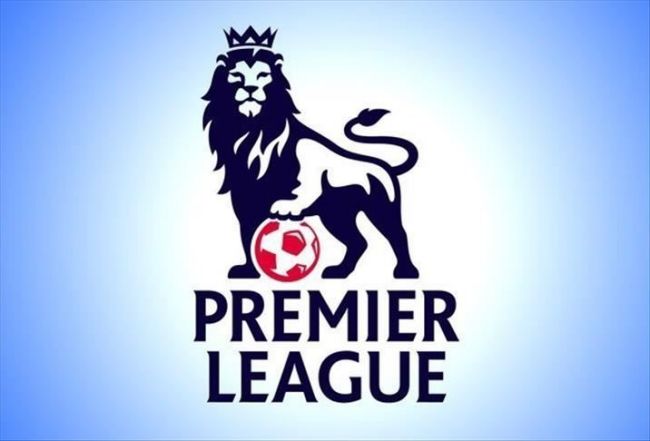 La Liga, Bundesliga, Serie A, Ligue 1, and the Eredivisie fell behind the English Premier League (EPL) on the list of highest broadcasting revenue by European leagues in the 2021/22 season, according to Safebettingsites.

The English Premier League generated €3.5 billion broadcasting revenue during the season, as popularity of the league matches in England helps the Premiership seal lucrative media deals compared to its rival leagues.

In a research by the firm, the amount generated by the English Premier League surpassed that of the Spanish La Liga and the German Bundesliga combined, as both leagues respectively generated €2.04 billion and €1.46 billion.

It was gathered that Italy’s Serie A generated €1.12 billion in broadcasting revenue, France’s Ligue 1 grossed €687 million, and Eredivisie generated €94 million during the season under review.

The research cited the appeal of the clubs in the Premiership to football fans globally as reason for the English Premier League’s turnover in broadcasting right surpassing those of La Liga, Bundesliga, Serie A, Ligue 1, as well as Eredivisie.

To expatiate on the global appeal of the English Premier, during the 2020/21 season, five clubs from the Premiership made the top ten list of clubs with highest income, as Manchester City, Manchester united, Liverpool, Chelsea, and Tottenham recorded €644 million, €557 million, €550 million, €465 million and €407 million respectively.

“The English Premier League is the richest football league in the world, and it’s no surprise that broadcasting rights are a major source of revenue.” The report stated.

The sport betting company added that, “In 2021/2022, the EPL sold its global broadcast rights for €3.5B. This is a staggering amount of money, and it just shows how popular the EPL is worldwide.”