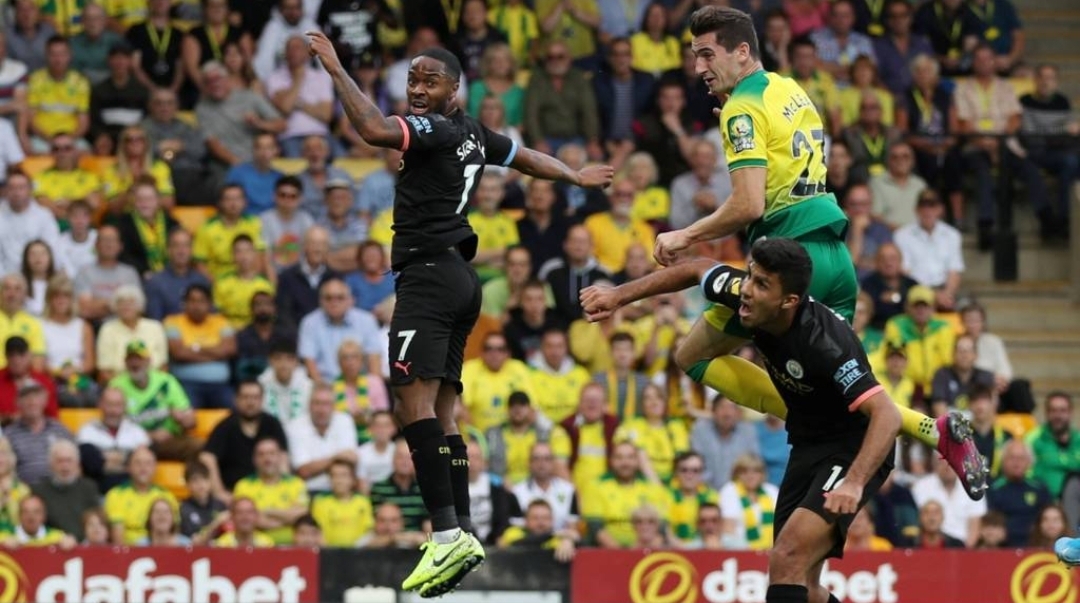 Premier League champions Manchester City were stunned by newly-promited side Norwich City in a 3-2 defeat on Saturday.

Norwich put up yet another incredible display in their journey so far in the top-flight as they raced to a 2-0 lead in 28 minutes.

Kenny McLean’s header opened the scoring for the Canaries before Todd Cantwell doubled their lead, finishing a slick counter-attack by sidefooting into an empty net.

The Champions attempted a fightback when Sergio Aguero halved the deficit before halftime, but could not keep up with the pace of their hosts.

Norwich added a third five minutes into the second half when Teemu Pukki took advantage of slack defending by Nicolas Otamendi.

The hosts were then cruising and heading to the final minutes when the pressure from their visitors increased.

At the 88th minute, Rodri gave City some hopes as they pushed fervently for a point.

But the new boys held on to their lead and successful ended Manchester City’s 18-game unbeaten run in the Premier League.

Norwich move out of the bottom three and up to 12th in the table, while City remain in second place but are five points behind leaders Liverpool.