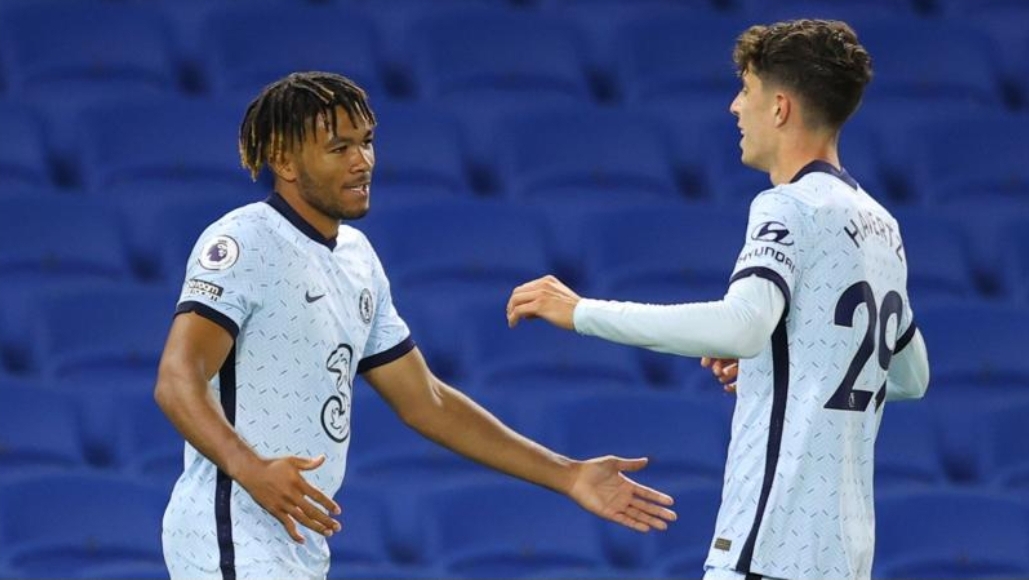 Chelsea began their Premier League campaign on a bright note as they defeated Brighton in a dramatic encounter on Monday night.

The Blues beat their hosts 3-1, with new signings Timo Werner and Kai Havertz making their debut for the Frank Lampard side.

It was Jorginho who converted a penalty – won by Werner – to give Chelsea an early lead, before Brighton equalised through long-range Trossard strike.

Chelsea restored the lead two minutes after when Reece James smashed in a stunning long-ranger before a Kurt Zouma effort deflected in by Adam Webster sealed victory.

Earlier on Monday, Wolverhampton Wanderers started their season with a comfortable 2-0 win over Sheffield United.

Raul Jimenez struck in the third minute to put the visitors ahead, before Romain Saiss headed in a second in the sixth minute.

The Nuno Espirito Santo side held on for the rest of the game to ensure a perfect start to their campaign.