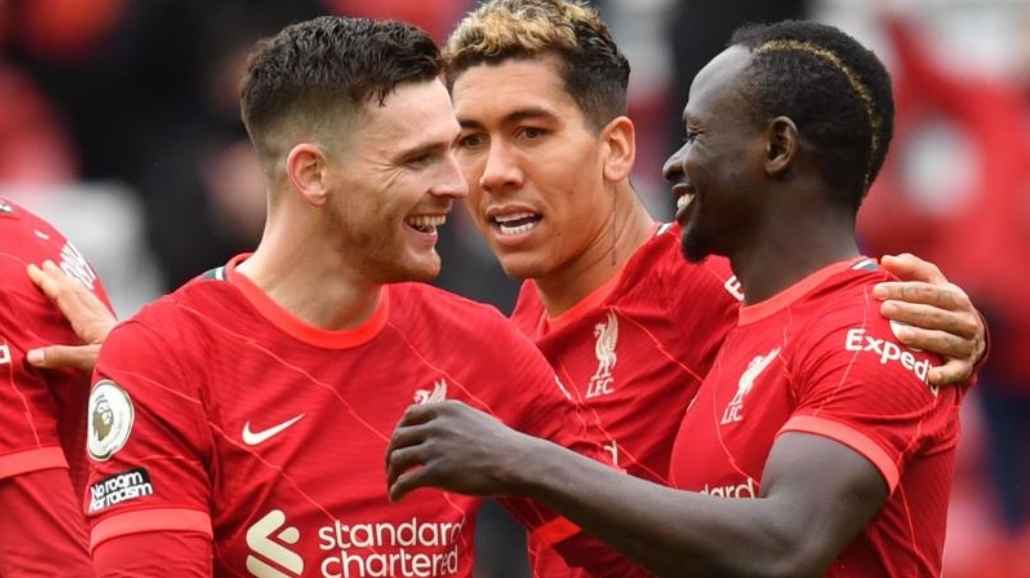 The final day of the English Premier League saw some thrilling encounters play out, with Chelsea and Liverpool clinching Champions League tickets.

The two teams as well as Leicester City were all chasing to finish in top four prior to the games, but a home defeat for the Foxes against Tottenham Hotspur saw them miss out out.

Liverpool secured the third position after beating Crystal Palace 2-0 at Anfield while Chelsea finished fourth despite losing 2-1 to Aston Villa.

Leicester City led twice in their game against Spurs at the King Power Stadium, but a comeback win through Gareth Bale’s double for the visitors, ended their hopes.

The Foxes are missing out on Champions League football for the second season in a row after a frustrating final day show, having also dropped into Europa League spot last season.

The Brendan Rodgers side, which had Super Eagles duo of Kelechi Iheanacho and Wilfred Ndidi in action, ended up finishing on fifth spot, just a point behind Chelsea.

Thomas Tuchel’s Blues secured a top-four spot despite a defeat in a game that saw goalkeeper Edouard Mendy injured and captain Cesar Azpilicueta shown a straight red card for a foul on Jack Grealish.

Liverpool, who already lost their last season’s title to Manchester City, put up a fine home performance to overcome Palace and secure a third-place finish this season.

West Ham won to secure a Europa League spot in sixth place, followed by Spurs who finished seventh, while Arsenal also won to finish on eighth and miss out on Europe.