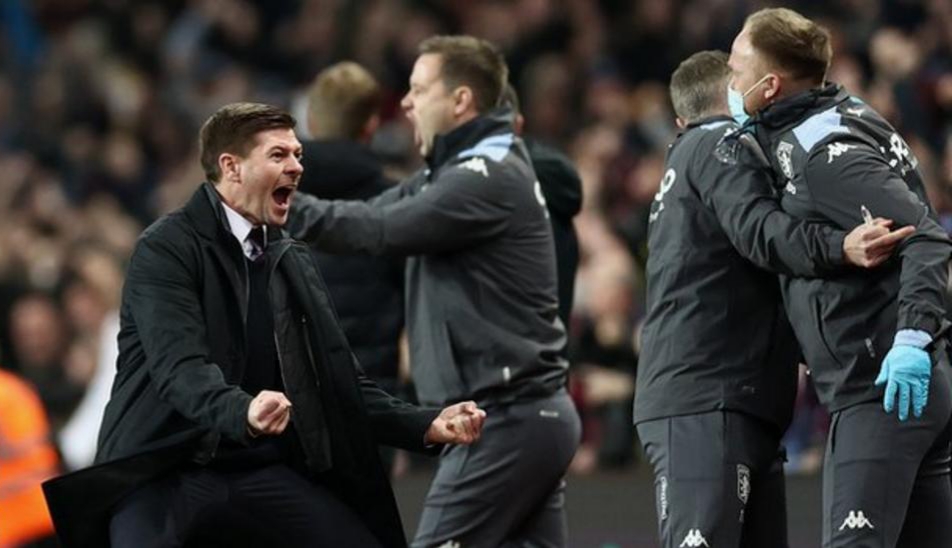 Super Eagles forward Emmanuel Dennis was on target for Watford as they stunned Manchester United with a 4-1 home victory in the Premier League.

Dennis, who played throughout the game, was also involved in two other goals, as he assisted Joshua King for the opener and João Pedro for the third.

Ismaila Sarr, who was the scorer of the second goal for Watford, had failed to convert two penalties earlier.

Watford were securing just their fourth win since the start of the Premier League season, and against a star-studded United.

The Red Devils trailed 2-0 at halftime and were able to score in the 50th minute when Cristiano Ronaldo assisted van de Beek to score.

Bu the visitors were later reduced to 10 men in the 69th minute when Harry Maguire was shown a second yellow card, and Watford made good use of their numerical advantage afterwards.

The defeat means United have tumbled down the table to eighth on 17 points, while Claudio Ranieri’s side are only four points behind them in 15th.

The victory ended a run of five straight defeats for Villa, with Gerrard taking applause from all sides of the ground before running down the tunnel in obvious delight.

In other Premier League games played concurrently, Crystal Palace played a 3-3 draw against Burnley while Newcastle were held 3-3 at home by Brentford.

Norwich also picked up yet another win as they defeated Southampton 2-1, while Wolves defeated West Ham 1-0.

Ndidi, Iheanacho in action as Leicester lose 3-0 to Chelsea