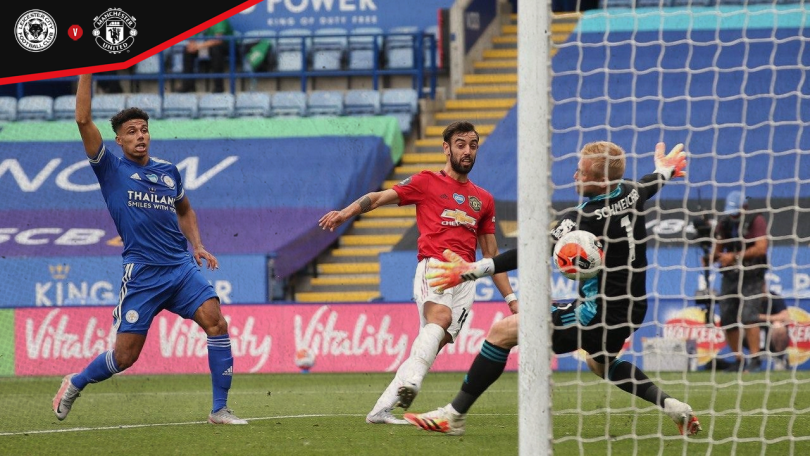 The final day of the 2019-20 English Premier League season saw different teams qualify for continental competitions and some others relegated.

United defeated Leicester City 2-0 at the King Power Stadium to seal third spot while Chelsea stayed fourth with a 2-0 win over Wolverhampton Wanderers at Stamford Bridge.

Leicester City will now play at the Europa League next season as they finished fifth following the loss.

They will be joined by Tottenham Hotspur, who finished on sixth place after playing a 1-1 draw at Crystal Palace.

At the bottom of the table, Aston Villa fought hard for survival and achieved it after a 1-1 draw at West Ham.

Watford also fell to relegation following their 3-2 defeat at Arsenal, who finished on eighth spot.

The other results of the day: Liverpool came from behind to beat Newcastle United 3-1, Manchester City beat Norwich 5-0, Brighton defeated Burnley 2-1 while Sheffield United lost 3-1 at Southampton.

At the end of the season finale,