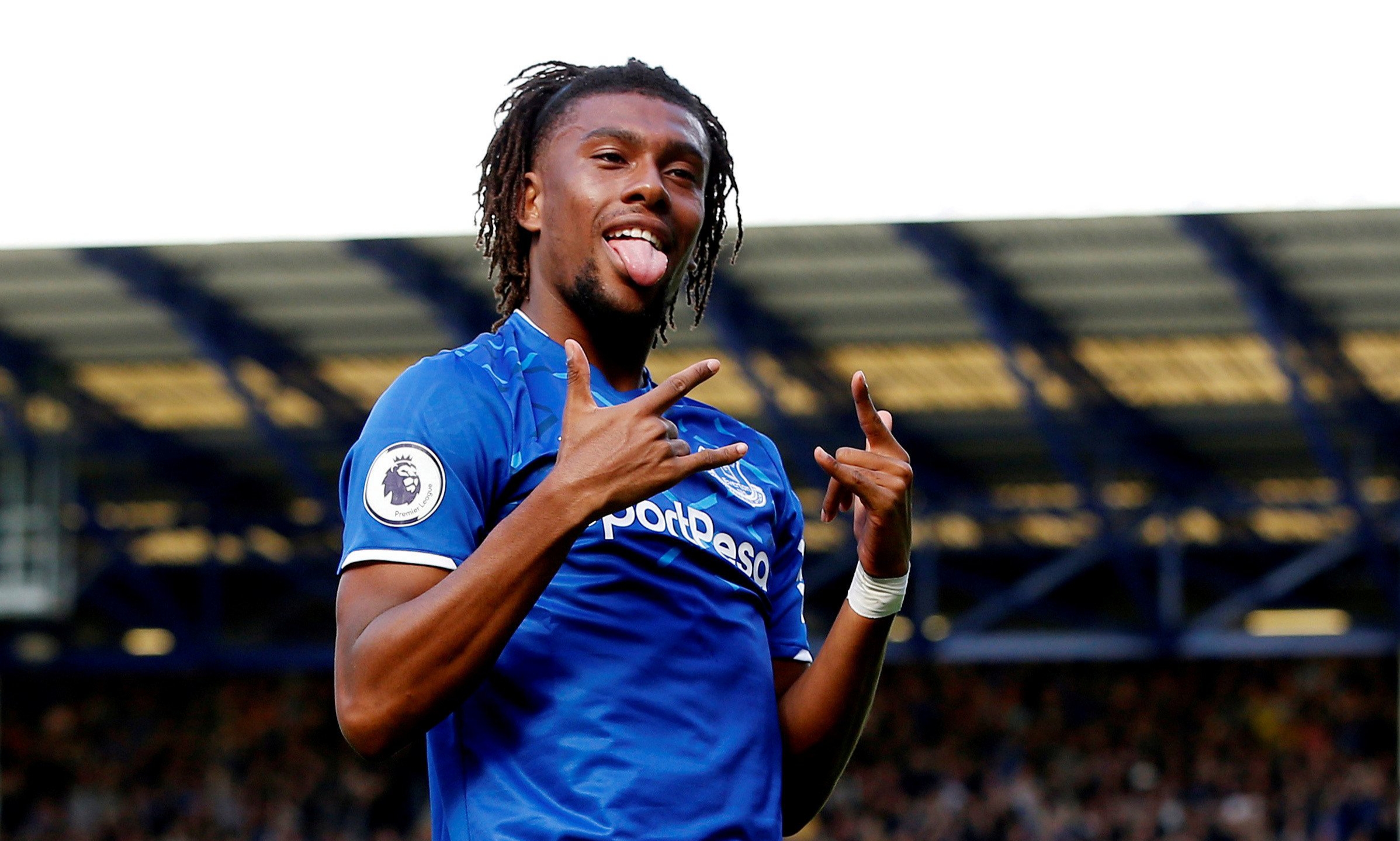 Leicester City forward, Kelechi Iheanacho was an unused substitute in their defeat to Liverpool in a Premier League clash at Anfield on Sunday.

The Foxes were beaten 3-0 by the champions, thanks to an own goal by Jonny Evans, a header by Diogo Jota and a late goal by Roberto Firmino.

With the win, the Reds climb to second, on same points as leaders Tottenham, but with an inferior goal difference, while Leicester sit fourth.

Earlier on Sunday, Super Eagles forward, Alex Iwobi put up an excellent performance and played 90 minutes for Everton in their win against Fulham.

His compatriot, Ola Aina was also in action for Fulham, but could not help his side secure a point from the encounter as they lost 4-2.

Also on Sunday, Nicolas Pepe was shown a red card as Arsenal finished a goalless outing at Leeds United with 10 men.

Pepe was dismissed after VAR consultation for sticking his head into Ezgjan Alioski’s face in the 51st minute.

The Gunners were so poor in the game that a 60th-minute Pierre-Emerick Aubameyang’s effort was their first of two shots on target.

With the draw, Arsenal remain in the bottom half of the table, moving up to 11th, and two points above Leeds in 14th.

In the other Premier League clash on Sunday, West Ham secured an away 1-0 win over Sheffield United.