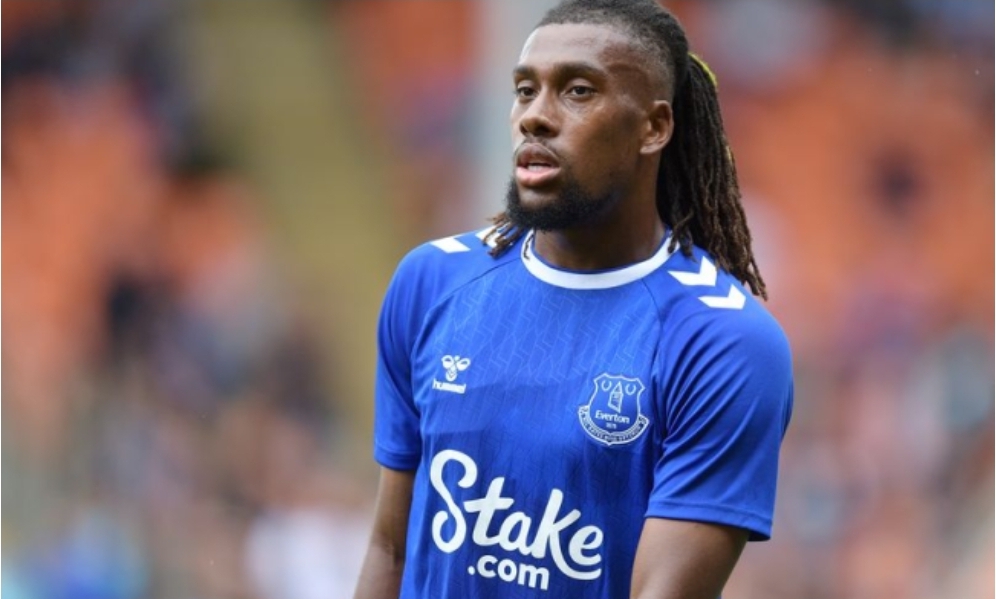 Super Eagles forward, Alex Iwobi was in action for Everton in their goalless draw with city rivals Liverpool at the Goodison Park on Saturday.

The Premier League clash was eventful, with a goal by the Toffees ruled out for offside by VAR while Liverpool hit the post in stoppage time.

At Stamford Bridge, Chelsea came from behind to beat West Ham 2-1 as substitute Kai Havertz scored a late winner to give the Blues all three points from the game.

A late strike from Fulham’s Alexander Mitrovic made for a nervy final 10 minutes but Spurs, whose Harry Kane and Pierre-Emile Højbjerg scored, held on to win.

In the other Premier League clashes, Wolves defeated Southampton 1-0 as Crystal Palace held hosts Newcastle United to a goalless draw.

Related Topics:ChelseaEvertonLiverpoolPremier League
Up Next

Bayern held to draw by Union, miss chance to move top of Bundesliga

Serena Williams waves farewell after crashing out of US Open