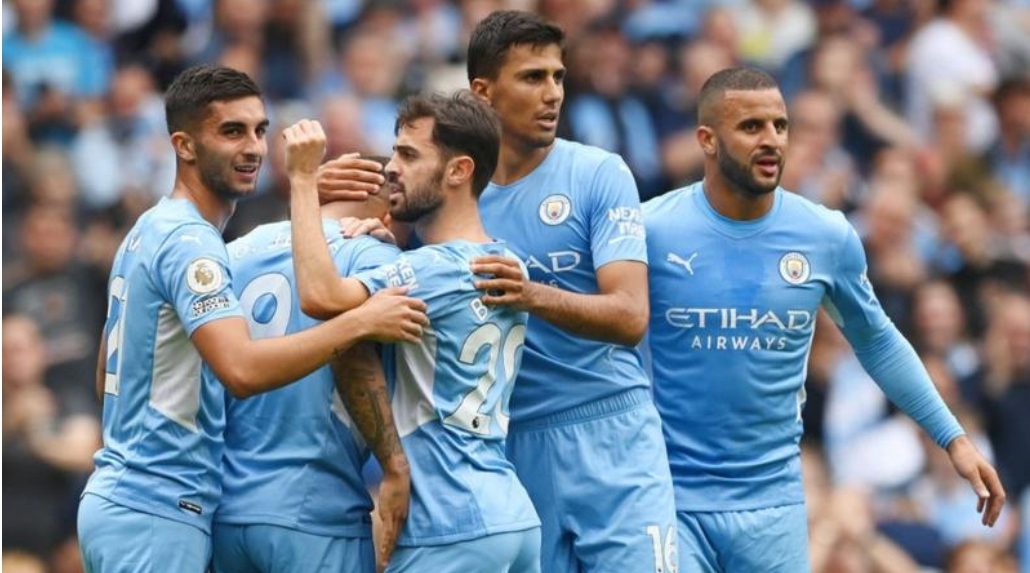 Super Eagles forward, Alex Iwobi played for 75 minutes for Everton in their Premier League clash against Leeds United on Saturday.

The Toffees, who began their league campaign with a 3-1 win last weekend, were held to a 2-2 draw by Leeds, forcing them to share the spoils.

Mateusz Klich and Raphinha were the goalscorers for the hosts while Dominic Calvert-Lewin and Demarai Gray scored for the visitors.

The Pep Guardiola side had been stunned in London last weekend when they fell to a 1-0 defeat to Tottenham Hotspur.

Nigerian midfielder, Frank Onyeka was in action for Brentford, as he got the nod to start before he was withdrawn in the 70th minute.