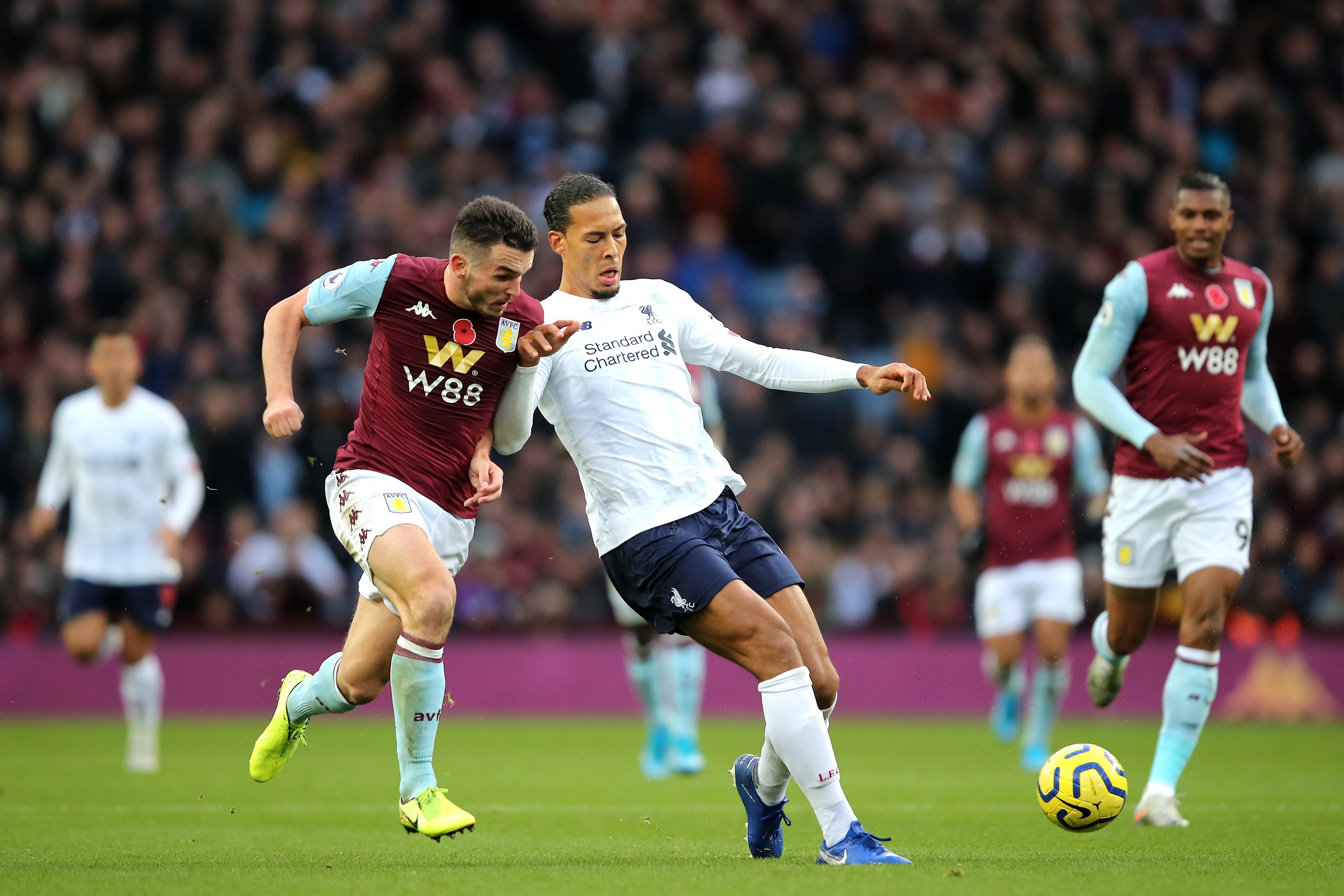 Premier League leaders, Liverpool were almost handed their first league defeat of the season by Aston Villa, but came from behind to win 2-1 on Saturday.

With the home team leading 1-0 up to dying minutes of the game, two late goals by Andy Robertson and Sadio Mane in the 87th and 94th minutes respectively sealed the win for Liverpool.

Jurgen Klopp’s side remain five points clear at the top of the Premier League table ahead of champions Manchester City.

It was an almost similar situation at the Etihad Stadium, where Manchester City also came from behind to beat visiting Southampton 2-1.

Southampton, who were beaten 9-0 by Leicester in their last league match, took a shock lead through James Ward-Prowse in the 13th minute and were ahead at half time.

But a 70th-minute equaliser by Sergio Aguero and an 86th-minute winner by Kyle Walker ensured the Pep Guardiola side kept up pace with leaders Liverpool.

At the Emirates Stadium, Arsenal were held to a 1-1 draw by Wolverhampton Wanderers, while Manchester United got their three-match winning run ended by Bournemouth who won 1-0 earlier in the day.