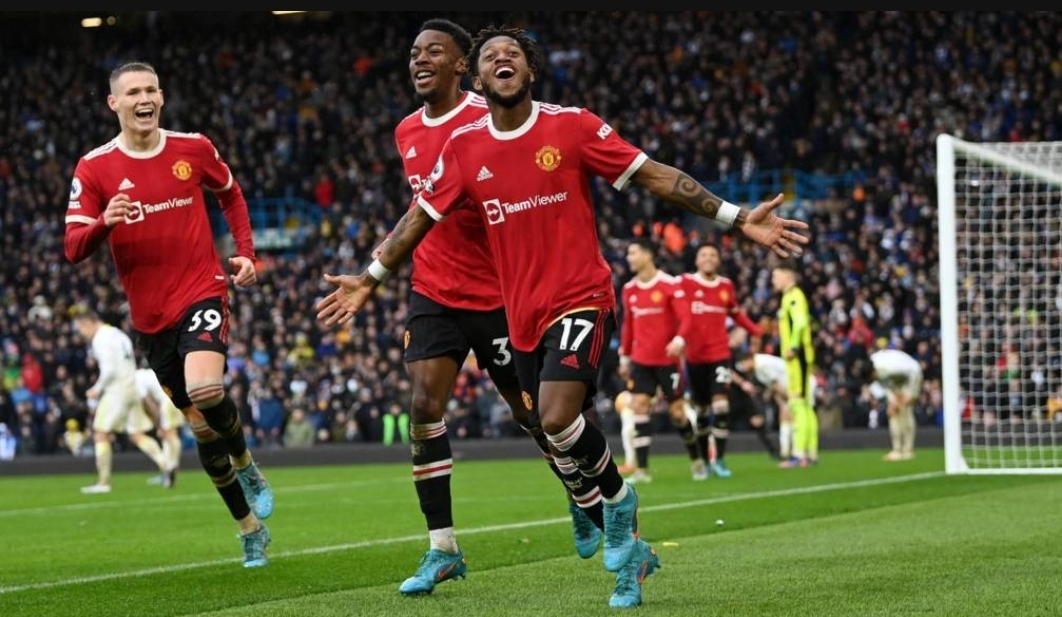 Super Eagles forward, Ademola Lookman was on target for Leicester City but it was not enough to hand them a win in the Premier League on Sunday.

His compatriots, Wilfred Ndidi and Kelechi Iheanacho were also in action for the Foxes.

Leicester lost 2-1 to in-form Wolverhampton Wanderers, after goals from Ruben Neves and Daniel Podence proved enough for the win.

It was Wolves’ fifth win in six Premier League games this year and puts them seventh in the Premier League, six points behind Manchester United.

Earlier on Sunday, the Red Devils picked up a 4-2 victory over their hosts Leeds United in the Premier League.

United had been 2-0 ahead when Leeds fought back to stand at 2-2, but the visitors put in more efforts to snatch two more goals late on to seal a big win.

Harry Maguire, Bruno Fernandes, Fred and Anthony Elanga were the goalscorers for the Red Devils, while Rodrigo and Raphinha scored Leeds’ two.

The crucial victory maintained United’s grip on a top-four place in the Premier League.