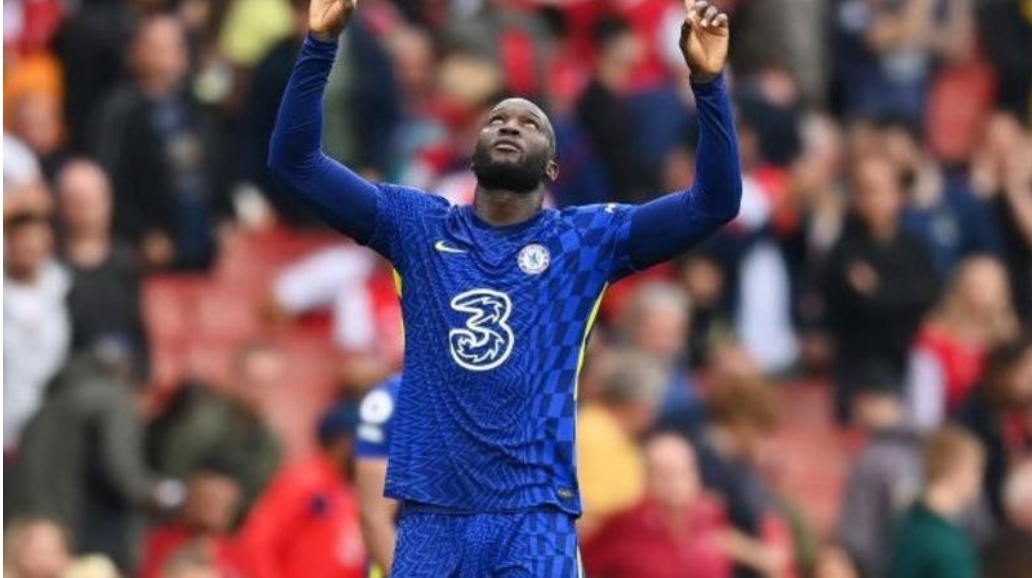 Romelu Lukaku scored his first goal for Chelsea following his return to the club as they defeated Arsenal in the Premier on Sunday evening.

The Belgian made a return to Stamford Bridge after completing a £97.5m move from Inter Milan this month and netted his first goal in the game.

The Blues dominated and clinched a 2-0 victory over the Gunners at the Emirates Stadium to keep their start to the Premier League season perfect.

The other goal was scored by Reece James, who bagged the second as he slammed the ball into the roof of the net from Mason Mount’s pass.

It is only the third time Arsenal, who lost to Brentford on opening day, have lost their opening two Premier League matches in a season.

Elsewhere, Manchester United played a 1-1 draw against Southampton at St. Mary’s, with Mason Greenwood securing the point for the Ole Gunner Solskjaer team.

Harry Kane also made his long-awaited return from his extended summer break as Tottenham maintained their 100% start to the season.