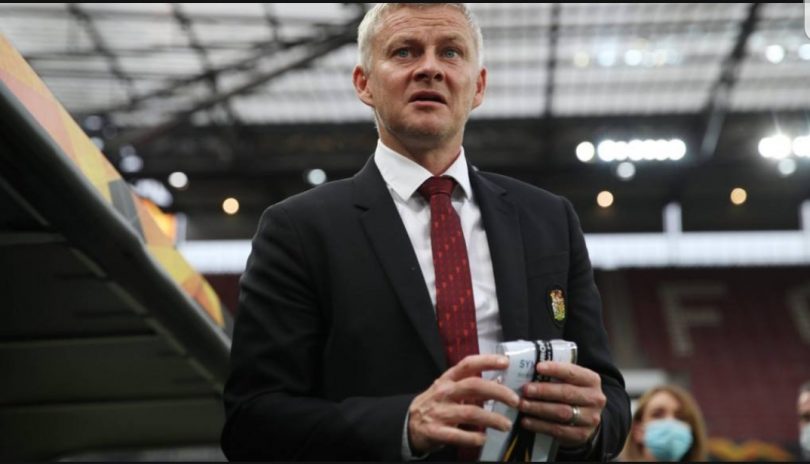 Crystal Palace pulled off a shock win over Manchester United as the Red Devils begin their Premier League campaign with a disappointing 3-1 defeat.

The game, played at Old Trafford, was United’s first since crashing out of the Europa League in the semifinal stages last month.

A goal by Andros Townsend and a double by Wilfried Zaha helped Palace, who had won their opening game last weekend, to bag successive wins.

For the Eagles, it is the first time in their history to win two successive games at the start of a season.

Townsend squeezed a seventh-minute for the opener before Zaha’s controversial 74th-minute penalty sanction by VAR following Victor Lindelof handling of the ball inside his own box.

On his debut, Donny van de Beek scored to give the hosts hope as he halved the deficit in the 80th minute, but Zaha struck again to seal victory.

It was their biggest ever win at Old Trafford, the first time they have beaten United away from home in successive seasons.