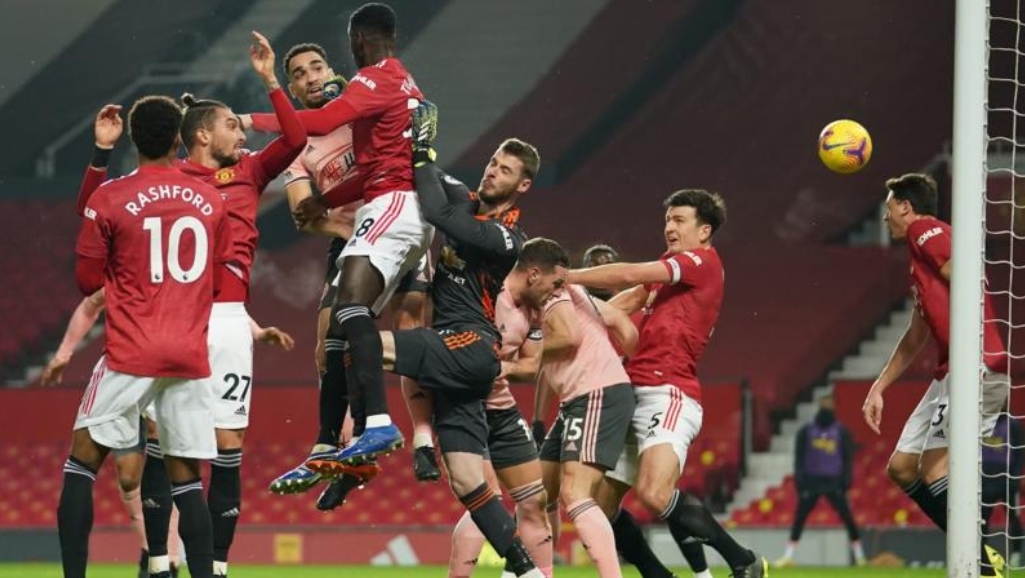 Manchester United failed to return to the summit of the English Premier League after losing to bottom club Sheffield United at Old Trafford on Wednesday night.

The Red Devils had dropped to second after city rivals Manchester City thrashed West Brom to go top on Tuesday, with hope to return to the top with victory over Sheffield.

The Ole Gunner Solskjaer side, who trailed in the first half to their visitors, put up a fine early second-half performance to level in the 64th minute, but Sheffield scored again on 73 minutes to seal a 2-1 win.

The win was just the second this season in the Premier League for Sheffield United, whose first victory came against struggling Newcastle United.

The Blades remain in the bottom of the table despite the win, having lost 16 matches out of 20 league games this season.

Earlier on Wednesday, Chelsea were held to a goalless draw by Wolverhampton Wanderers at Stamford Bridge.

It was a disappointing start for Thomas Tuchel, who was appointed manager on Tuesday following the sacking of Frank Lampard.

The German boss took his place in the dugout after conducting just one training session with his new team, and started his career at Stamford Bridge with a draw.

In the other Premier League games played on Wednesday, Brighton also played a goalless draw with Fulham, Burnley came from behind to beat Aston Villa 3-2 while Everton were held to a 1-1 draw by Leicester City.

Fulani herdsmen killed my farm guard, took away his heart in 2015 – Falae