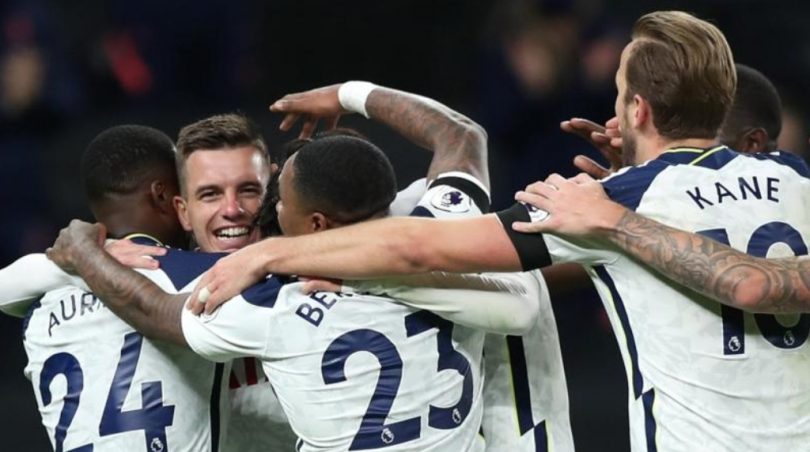 Tottenham Hotspur defeated Manchester City 2-0 in their Premier League clash in London on Saturday to climb top of the league.

Son Heung-Min opened the scoring in the fifth minute to put the Jose Mourinho side ahead before an 65th-minute goal by Lo Celso sealed victory.

With the win, Spurs climbed above Chelsea to sit at the summit of the Premier League.

The Blues had earlier defeated Newcastle United 2-0 to go top of the League, with Tammy Abraham scoring and Federico Fernandez netting an own goal.

Fernandez, who has now scored five Premier League own goals, gave Frank Lampard’s side the lead in the 10th minute before Abraham sealed victory on 65 minutes. 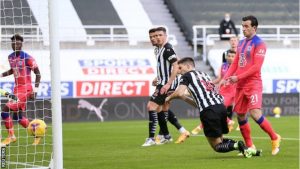 Villa had an injury-time penalty overturned after referee watched the replay.

The victory was Brighton’s first in two months and it did not improve their position of 16th, but they move six points clear of the relegation zone.