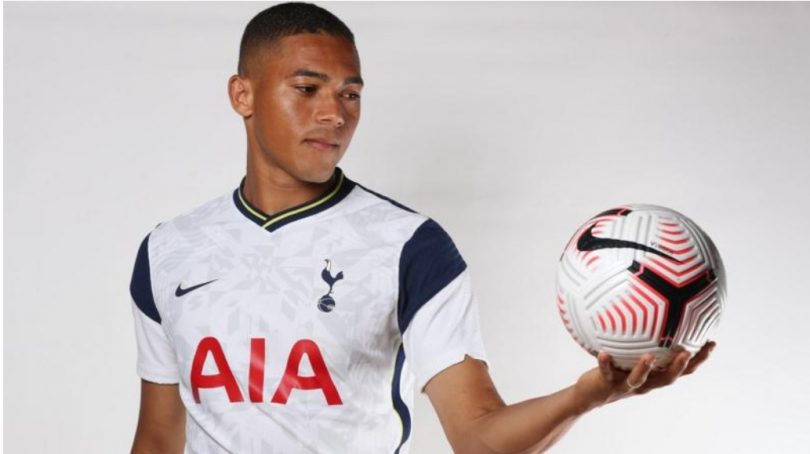 The loan deal, according to Benfica, is for £2.7m and includes an option for Spurs to make the transfer permanent for £40.83m.

25-year-old Vinicius scored 24 goals last season and was the joint top scorer in the Primeira Liga with 18 goals.

Spurs were not the only Premier League side to get new players on Friday, as Sheffield United and Leicester City also signed players – on permanent deals. 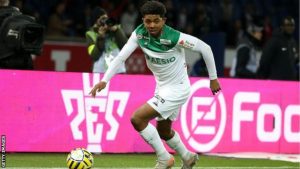 Leicester signed defender Wesley Fofana from Saint-Etienne on a five-year-contract.

The 19-year-old, who made his senior debut for the Ligue 1 outfit in May 2019, joined the Foxes for an undisclosed fee.

Meanwhile, Rhian Brewster from Liverpool made a switch to Sheffield United.

The 20-year-old joined the Blades on a five-year contract for a club-record deal worth £23.5m.