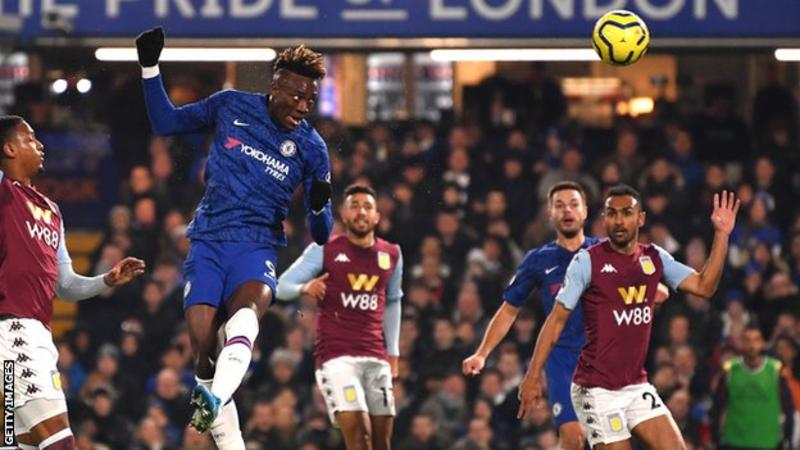 Tottenham Hotspur suffered their first defeat since the arrival of manager Jose Mourinho, losing 2-1 to Manchester United at Old Trafford on Wednesday.

It was a return to his former place of work for Mourinho, who left Manchester United almost a year ago following series of poor results.

Marcus Rashford opened the scoring for the hosts in the sixth minute with a low drive that beat Tottenham goalkeeper Paulo Gazzaniga, at his near post.

Spurs fought back as Dele Alli levelled on 39 minutes with a clipped finish, after he had flicked the ball away from Fred and Ashley Young.

But England forward Rashford sealed victory for the Red Devils when he rolled in a second-half penalty to the delight of the home fans.

Read Also: Ighalo in 10-man shortlist for CAF Footballer of the Year award

Villa equalised against the run of play when Trezeguet bundled in before halftime, but Chelsea regained the lead shortly after the restart when Mason Mount thumped in a volley to seal victory.

At the King Power Stadium, Super Eagles midfielder, Wilfred Ndidi was in action while his compatriot Kelechi Iheanacho sat on the bench as Leicester beat Watford 2-0.

Goals by Jamie Vary and James Madison were enough to keep the Foxes on second spot in the Premier League.