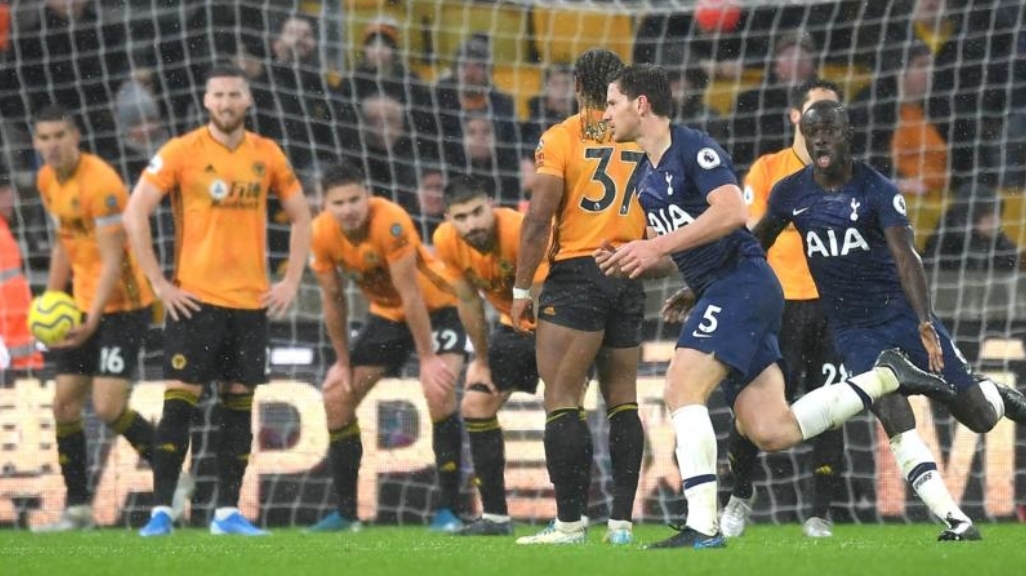 Super Eagles forward, Alex Iwobi was in action for Everton in their 1-1 draw against Manchester United at Old Trafford on Sunday.

The Toffees got ahead before half-time through an own goal from Victor Lindelof, but a 77th-minute equaliser by Mason Greenwood salvaged a draw for the hosts.

Greenwood, a second-half replacement for Jesse Lingard, drove in a low shot to get his second league goal of the season.

Spurs defeated their hosts 2-1 to go climb to fifth on the league table.

It was Jan Vertonghen who scored a dramatic late goal at stoppage time after Lucas Moura has opened the scoring before Adama Traore equalised 23 minutes to time.

Wolves are eighth on the table.

Related Topics:Alex IwobiEPLEvertonSpurs
Up Next

Lecturer, 10 other hostages beg Nigerian govt to rescue them from Boko Haram captivity