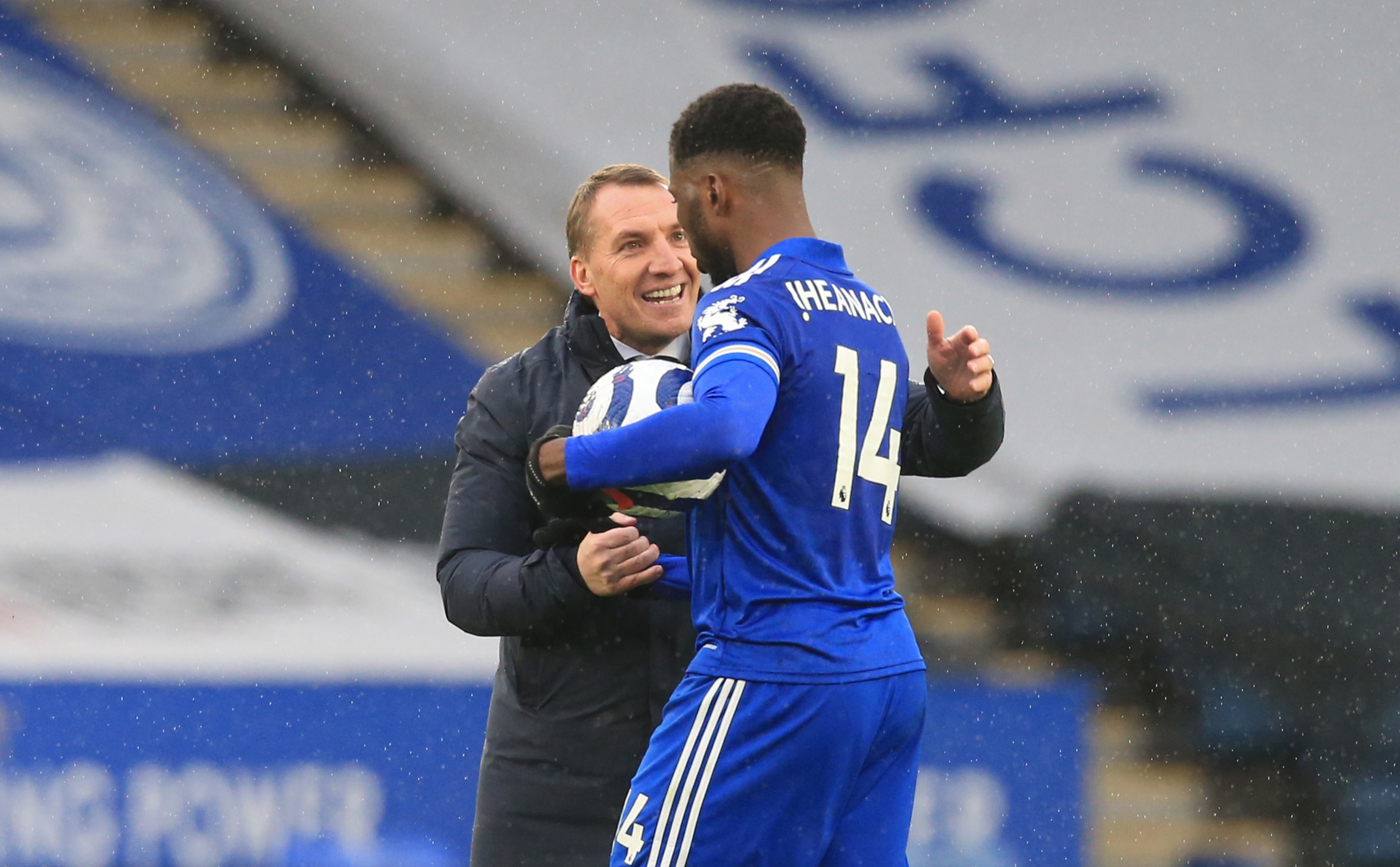 Super Eagles forward, Kelechi Iheanacho says he does not want what happened to Leicester City last season to repeat itself this season.

Leicester missed the chance of competing in the UEFA Champions League this season after they dropped crucial points in the Premier League on the final day against Manchester United.

The Brendan Rodgers side are currently third in the league with 62 points, seven point above fifth-placed West Ham.

And with five games left to play, Leicester are once again pushing to finish in top four, in order to make their second ever appearance in the Champions League.

“What happened last season was in our head this season,” the in-form striker told LCTV.

“We don’t want to make these mistakes again. That’s why we concentrated to get the win.”

Iheanacho bagged an assist and scored a wonder goal for his team as they came from behind to beat Crystal Palace 2-1 on Monday night.

The Foxes will be continuing in their fight for a top-four finish when they face Southampton on Friday.

“We played them (Southampton) in the FA Cup, and they were really strong and aggressive.

Leicester have games against Manchester United, Chelsea and Tottenham before the season wraps up.