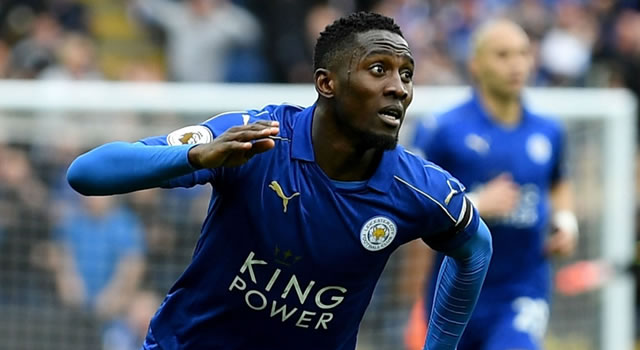 With one game left, Manchester United are on the verge of denying Leicester City or Chelsea a place in the Champions League next season.

The English Premier League top four race had been toughened up following a 1-1 draw between United and West Ham at Old Trafford on Wednesday night.

The Red Devils started the day on fifth, but climbed to third above Chelse and Leicester City, with the positions to be decided on final day.

Leicester City will host the Ole Gunner Solskjaer side on Sunday, with a draw enough for United to finish in top four, regardless of the outcome of Chelsea-Watford encounter.

Chelsea are to face Liverpool also on Wednesday night, with the champions looking to lift their trophy after the game in style.

The Premier League season finale holds on Sunday, and the relegation zone is also holding much promises as two teams will be relegated after the games.