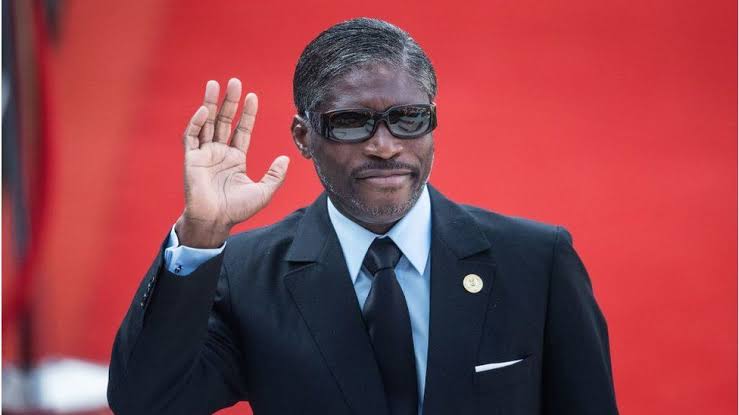 Ruslan Obiang Nsue, one of the sons of Equatorial Guinea’s President, Teodoro Obiang Nguema Mbasogo, has been arrested on suspicion of selling a plane owned by the national airline.

Ruslan Obiang was arrested on Tuesday and placed under house arrest as authorities opened an inquiry into the sale of the plane after discovering that an ATR 72-500 belonging to the national airline, Ceiba Intercontinental, had gone missing.

The State TV, TVGE, reported on Wednesday that the plane was sent to Spain in 2018 for routine maintenance but was later sold secretly with the president’s son fingered in the illegal deal.

“Ruslan Obiang is suspected of selling the plane to Binter Technic, an aircraft maintenance company based in Las Palmas on the Spanish island of Grand Canary,” the report said.

Obiang was a former junior Minister for Sport and Youth and previous head of the airline before he was appointed as chief of airport services companies, Ceiba Aeropuertos.

His half-brother, Vice President Teodoro Nguema Obiang Mangue, who spoke on the development on Twitter, said: “Ruslan Obiang has admitted that he was the one who sold Ceiba’s ATR.

“I am not going to let myself be swayed by family ties or favouritism, and this is why I ordered his immediate arrest and for him to be handed over to justice.”