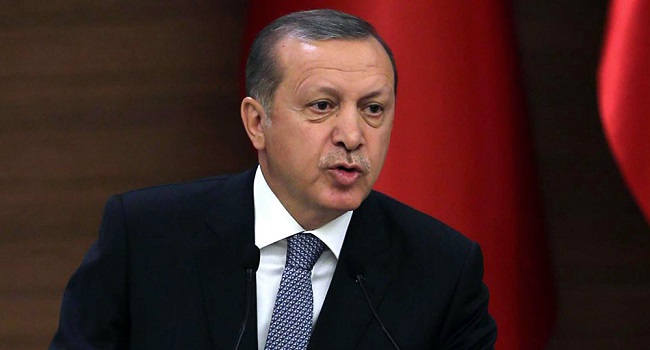 Speaking at the Group of 20 summit in Buenos Aires, Argentina, Erdogan also noted that Saudi authorities have refused to help Turkish prosecutors seeking information including whereabouts of Khashoggi’s body.

“It’s essential that these people are tried in Turkey in order to eliminate any question marks that the international community may have,” Erdogan told reporters.

“Whoever has ordered and implemented this violent crime should be found out at once. Unless the perpetrators are found out, the whole world and the Islamic community shall not be satisfied.”

Erdogan’s comments are coming a day after the Prime Minister of the United Kingdom Theresa May charged Saudi Crown Prince Mohammed Bin Salman to bring those who assassinated Khashoggi to book.

May urged Saudi Crown Prince to bring those who murdered Khashoggi’s to book and said he should take action to prevent the recurrence of such incidents.