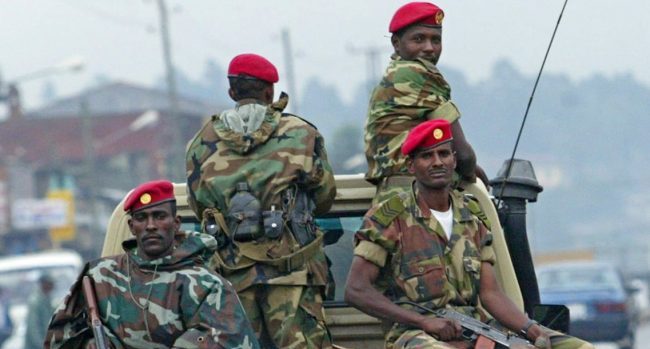 The death of three protesters have been confirmed by authorities in Ethiopia, after demonstrations against Nobel peace laureate and Prime Minister, Abiy Ahmed turned violent.

Local authorities say protesters were killed in Adama town and one near the ancient city of Harar in the east while several other victims were injured.

Reports say protests were sparked after Mr Abiy, showed support for prominent opposition activist Jawar Mohammed after he raised concerns about his safety.

The demonstrations have reportedly witnessed the closure of major roads in cities across Oromia, including those linking the region to Addis Ababa.