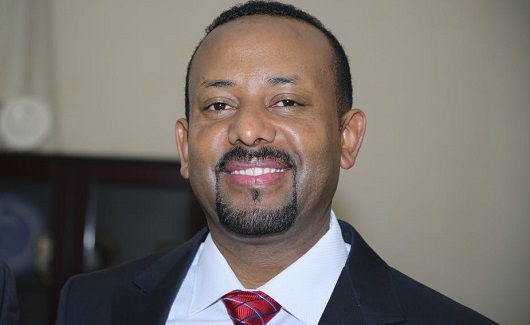 Authorities in Ethiopia have arrested no less than nine police officers in connection with a grenade attack which occurred during a rally for Prime Minister Abiy Ahmed in Addis Ababa.

Reports say the police officials were held for security lapse after the explosion during the rally which killed one person and injured several others.

Meanwhile, Health Minister Amir Aman has confirmed that one of the injured victims died increasing the death toll arising from the blast to two.

Aman also revealed that no less than 156 victims were wounded following Saturday’s attack.

“I’m so sorry to learn that we have lost another Ethiopian victim of yesterday’s attack who was in ICU at Black Lion Hospital,” Aman said on Twitter. “My sincere sympathy and condolences to the family, friends and all Ethiopians.”

The Ethiopian Prime Minister had just wrapped up his speech at the capital’s Meskel Square before tens of thousands of people on Saturday when the grenade exploded.

The explosion which sent droves of supporters towards the stage as the prime minister left hurriedly saw the wounding of scores of people with most of them said to be in critical condition.

Reacting to the grenade attack, Abiy said the blast was orchestrated by groups who wanted to undermine the rally but did not name them.