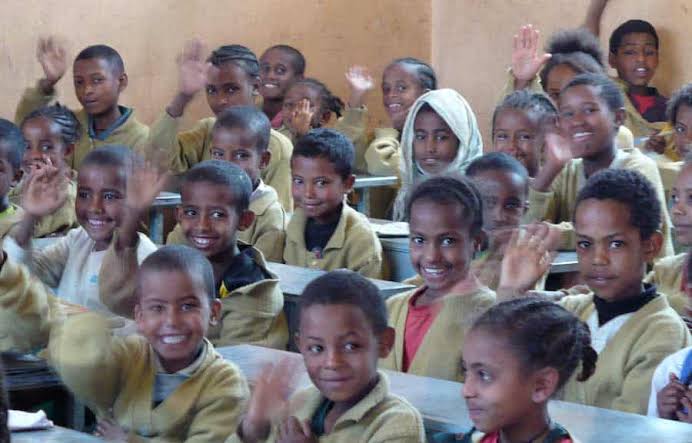 Ethiopian authorities have announced the closure of all secondary schools in the country so pupils can harvest crops for those on the frontline of the civil war, state-affiliated media announced on Friday.

The closure which will last for one week, according to the education minister, was to help boost war efforts as the country battled the Tigray rebels.

More than two million pupils were already out of school due to the war which started in the northern region of Tigray last year, the government said.

As the fighting intensifies, government troops say they are taking towns from the Tigray rebels.

In an interview with the BBC, an Ethiopian army commander, Lt-Gen Bacha Debele, said the country’s defence forces would not relent in their advances after recent gains.

“I cannot say we will pause once we reach Mekelle, (Tigray’s capital) or other places; rather we will recapture areas at the hands of Woyane, the Tigray People’s Liberation Front. We will follow and get rid of them,” Lt-Gen Debele said.

The war has caused a humanitarian crisis with more than 300 schools that teach grade one to 12 destroyed as of October, according to a statement on the Ministry of Education’s Facebook account.

The war was intensified after Tigray fighters said they were advancing towards the capital Addis Ababa in November.

They also launched an offensive to reach the Djibouti border in the east which is crucial for getting supplies to landlocked Ethiopia.

This led to Prime Minister Abiy Ahmed saying he would join the war effort on the frontline, where he has since been pictured by state TV.