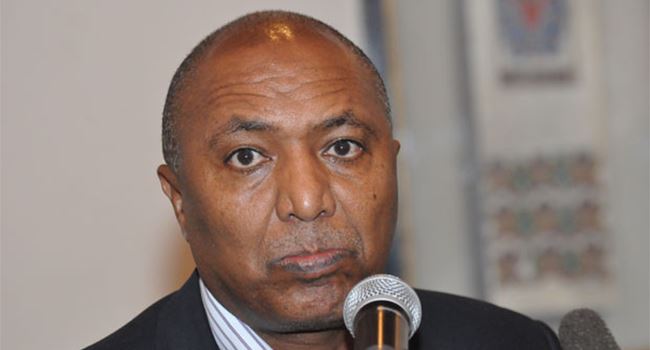 Bereket Simon, a former communications minister in Ethiopia and a close ally of late Prime Minister Meles Zenawi has been sentenced to six years in prison over corruption charges leveled against him.

The former minister was sentenced on Friday by a court in Bahirdar, northern Ethiopia, after he was found guilty of the charges against him, however some of his supporters had said the charges were politically motivated.

Bereket Simon was arrested in January 2019 at his residence in the capital, Addis Ababa, and taken to Bahirdar, capital of the Amhara region – the second largest of Ethiopia’s nine states.

He was a powerful figure in Mr Mele’s administration and was often described as the chief ideologue of the ruling coalition, the Ethiopian People’s Revolutionary Democratic Front (EPRDF), which came to power in the early 1990s.

In 2018, his party Amhara Democratic Party ousted him from executive committee membership.