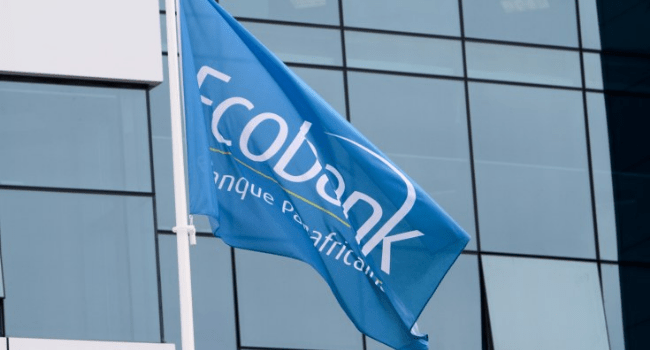 Ecobank Transnational Incorporated (ETI) has announced an 87% fall in profit after tax for the nine-month period to September 2020 as impairment losses and other losses incurred in the course of doing business hurt gains.

“The COVID-19 Pandemic has impacted some sectors of the economy… In terms of reduced volume of economic activities, this has translated into lower revenue for some of our subsidiaries,” Lome-based ETI said in its audited financial statements for the review period, published by the Nigerian Stock Exchange (NSE) on Friday.

Net interest income was N255.034 billion, 30% bigger than the N195.449 billion reported in the corresponding period of last year.

Profit was significantly hampered by a rise in impairment losses on financial assets by 89% to N61.489 billion.

Also hurting the bottom-line of ETI were net monetary loss from hyperinflationary economy of N12.391 billion and goodwill impairment of N60.584 billion.

The earnings per share of ETI are currently $0.01 while the price-to-earnings ratio is 2.20.

ETI, which operates in 36 African nations, could have the less-than-impressive performance erode its share value across the continent as markets react to the earnings release.