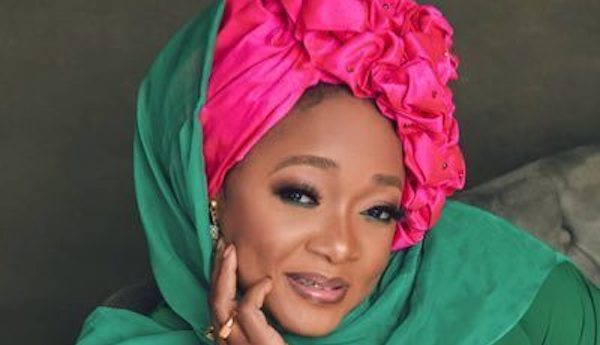 The European Union (EU) has said it invested €10 million in Action Against Trafficking in Persons and Smuggling of Migrants (A-TIPSOM) Project in Nigeria.

According to the EU, the fund would aid in policies, protection, prosecution, and partnership between organisations in the ECOWAS region, against the trafficking of human beings.

Specifically, EU representative, Eleni Zetzelidou, disclosed this on Friday, at the pre-launch of the A-TIPSOM project by the International and Ibero-American Foundation for Administration and Public Policies (FIIAPP) in Nigeria.

Zetzelidou said, “We have done similar works in the past and have previous cooperation projects with other development partners, so launching this platform will build on existing work done in the past.”

Also, the Project Team Leader, FIIAPP Nigeria, Rafael Molina, stressed the need for all law enforcement agencies, especially those working at Nigeria’s borders, to work together to tackle smuggling in Nigeria.

Molina revealed that the Network of CSOs Against Trafficking, Abuse and Labour (NACTAL-Nigeria), Nigeria Immigration Service (NIS), Nigeria Police Force (NPF) and National Agency for the Prohibition of Trafficking in Persons, (NAPTIP), would work on the project.

Also, Project Consultant, A-TIPSON, Mrs Ugo Ogbude, said the project would assist in enhancing collaboration between NGOs in the ECOWAS region, to eliminate human trafficking and smuggling of migrants.

“We hope for a better synergy amongst NGOS in the region, whereby we have our citizens in other ECOWAS countries, you cannot trace their homes, you do not know who to reach out to.

“But with this platform, you can easily do that when victims of human trafficking are stranded in any other ECOWAS country. It is easier to reach out to that country, “she said.

She stressed the need for organisations that have the mandates of TIPSOM, to be allotted more funds, to be able to succeed in combatting the crime.

Meanwhile, National President, NACTAL-Nigeria, Abdulganiyu Abubakar, while commending the Nigerian government in the fight against TIPSOM, called for more funding and support to sustain and achieve the goal.

“We are happy that the EU is graciously supporting this, but what happens after the expiration of the lifecycle of the ATIPSOM project? “Sustainability is also another challenge that we also envisage,” he said.