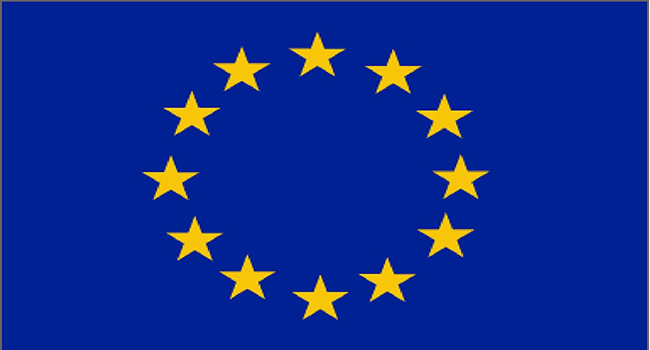 The European Union Support to Democratic Governance in Nigeria (EU-SDGN), has identified some potential threats to the conduct of next month’s elections in the country.

In a report produced by DAI, an international development company and released on Thursday, the EU noted that the farmer-herdsmen conflicts which had been reported in 22 out of 36 states in the country might affect the elections.

It also identified disinformation, especially on social media, as another threat to the successful conduct of the elections.

The group expressed fear that the possible malfunctioning of the Bimodal Voter Accreditation System (BVAS) and poor logistics management might hinder the smooth conduct of the polls.

The report read: “Farmer-herder conflicts remain a serious threat. This is centred around contestation over natural resources, land, and water. They have been observed and recorded in 22 of Nigeria’s 36 states.

“Some of the states with the most significant and recurrent violence include Benue, Plateau, Taraba, Kaduna, Ondo, Oyo, and Adamawa.

“These conflicts have implications for the elections beyond the displacement of citizens, particularly given how politicians have historically targeted ethnic support bases during campaigns.

“Disinformation is another significant enabler of election-related violence in Nigeria. Online propaganda is being curated both locally by ‘soldiers of the mouth’, but also by international experts and troll farms tasked with pushing a particular political agenda, as witnessed in several elections in the USA and other countries. Content on digital platforms is also being utilised to confuse voters and delegitimise the process.

“INEC is a particular target of disinformation campaigns with recent inaccurate information circulating about its involvement in the removal of names from certain ethnicities from the voter register as part of a wider effort to reduce voter turnout in opposition areas.

“It is important to recognise the overlap of this online content into offline spaces or into the conventional media where its reach expands further.

“Hate speech is a growing feature of the wider information landscape.

“The use of the BVAS is compulsory as per the new electoral act of 2022, however, if the technology is deployed unevenly or if there are not enough trained technicians on BVAS to address malfunction then it can also fuel politicised narratives of disenfranchisement.

“The risk that purely technological failures in 2023 will generate accusations of electoral manipulation is real.

“In that regard, BVAS is also a security concern which if not properly deployed could undermine the stability and credibility of the elections.”

Related Topics:2023 electionsDisinformationEUfarmer-herder conflicts
Up Next

In counter move to Keyamo, lawyer calls for arrest of Tinubu, Obi over SPVs