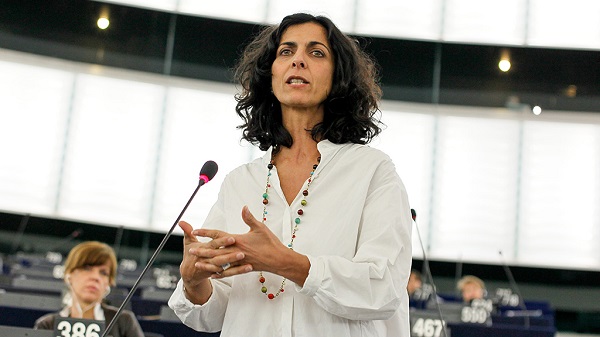 In conformity with reports from other quarters, the Head of Mission, European Union (EU) observers, Maria Arena, has noted that there was late arrival of election materials and officials of the Independent National Electoral Commission (INEC) in some polling units she visited.

Arena, while speaking with journalists in Abuja, stated that the EU observers were not prepared to comment on the general processes of the election. However, she observed that women participated more prominently in the process.

“We have seen that a lot of polling units were opened later than 8 o’clock in the morning. At least we can say that for the moment. We will have a preliminary report on February 25. We will have all the information at that time.

“Now, we are collecting information and we don’t want to give our impression now. What is important is that we have this election today. It is important for Nigerians. We have seen a lot of Nigerians being happy to be there to vote and to have the opportunity to vote for their country. And we have to give this message to Nigerian people to go and vote for their country,” she said.

On the level of women participation in the election, Arena said: “It is important for us but it is important for Nigeria to have more introductions of women in the electoral process but I have seen a lot of women being involved, being engaged and being committed to defend their rights in the country. I just want to support them because it is very important to have this equality in this so huge country where women have very strong roles to play.”