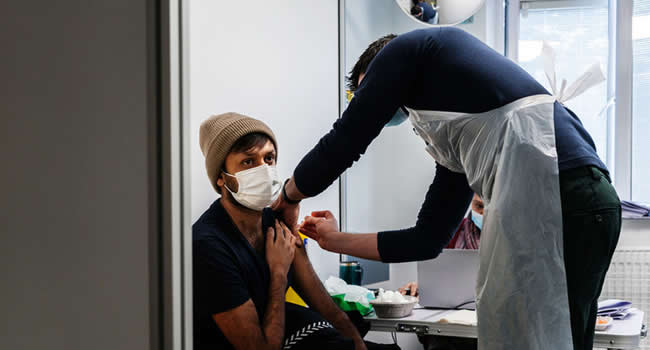 Member states of the European Union (EU) have agreed to reopen the bloc’s borders to travellers who have been fully vaccinated against the coronavirus, sources have said.

In a meeting in Brussels, Belgium, diplomats agreed to increase the level of new cases a country can hit before being declared unsafe, aimed at opening up travel from more places.

According to the sources, the recommendations will be adopted by EU ministers on Friday.

This was confirmed by a spokesman of the EU Commission, who noted that the envoys had endorsed the update of travel rules.

Since March 2020, non-essential travel into the 27 member states of the European Union had been banned, apart from a small number of countries deemed safe because of their low COVID-19 cases.

Diplomats said under the new rules, travellers who could demonstrate that they had received the required number of doses of an EU-approved vaccine could enter the bloc.

In addition, the number of cases per 100,000 people that a country could register over two weeks and still be considered for the green list will rise from 25 to 75.

This would still exclude non-vaccinated travellers from much of the world but could allow travel from, for example, Britain, which is well-advanced in its vaccination campaign.

Member states also agreed to set up a coordinated emergency mechanism to rapidly suspend arrivals from a non-EU country stricken by the sudden appearance of a new variant.