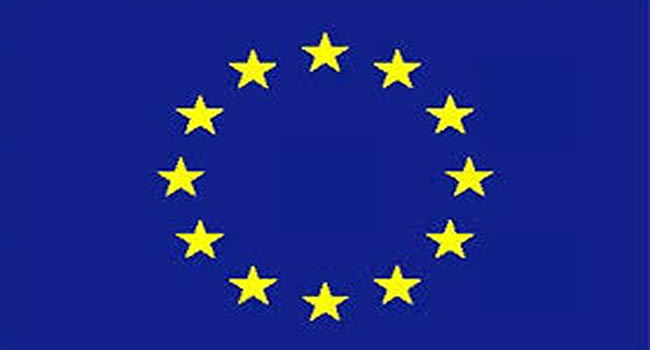 The European Union (EU) says it has imposed sanctions on 10 of Myanmar’s military leaders, as well as two giant military conglomerates, in its toughest measures yet against the February 1 coup and the bloody crackdown on protesters demanding the return of the elected government.

Announcing the sanctions on Tuesday, which include asset freezes and visa bans, EU member states said the individuals were “all responsible for undermining democracy and the rule of law in Myanmar/Burma, and for repressive decisions and serious human rights violations.

Myanmar’s State Administration Council (SAC), set up by the military the day after it seized power, was “responsible for undermining democracy and the rule of law,” the EU said in its Official Journal.

“The military forces and authorities operating under the control of the SAC have committed serious human rights violations since February 1, 2021, killing civilians and unarmed protesters,” the EU added.

Nine of those singled out are members of the State Administration Council while the country’s Information Minister U Chit Naing was also sanctioned.

The EU also took action against Myanmar Economic Holdings Public Company Limited (MEHL) and Myanmar Economic Corporation Limited (MEC), because they were “owned and controlled by the Myanmar Armed Forces (Tatmadaw), and provide revenue for it,” the statement added.

On it’s part, the United Nations has called on the 10-member Association of Southeast Asian Nations (ASEAN), which Myanmar joined under a previous military government in 1997, to hold a special summit on the coup and its aftermath on April 24.

Secretary-General of the UN Antonio Guterres, told the Security Council that a “robust international response grounded on a unified regional effort” was needed, urging “regional actors to leverage their influence to prevent further deterioration and, ultimately, find a peaceful way out of this catastrophe.”

Also speaking to the Security Council, Guterres’ predecessor Ban Ki-moon urged the council to move beyond statements of reproach to collective action and for ASEAN, which takes decisions by consensus and does not intervene in issues it considers domestic matters, to respond more robustly.

“ASEAN must make it clear to the Myanmar military that the current situation is so grave that it cannot be regarded only as an internal matter,” he said.

Myanmar has been rocked by almost daily protests since the coup and the military has stepped up its attempts to crush dissent even as the United Nations and Western countries have condemned their takeover and the escalating violence.

Thousands have been arrested since the coup and at least 738 civilians have been killed, according to the human rights group Assistance Association for Political Prisoners, which is monitoring the situation.

More than 4,000 people have been arrested and 3,261 remain in detention, according to the group, which the military has accused of spreading ‘fake news’.