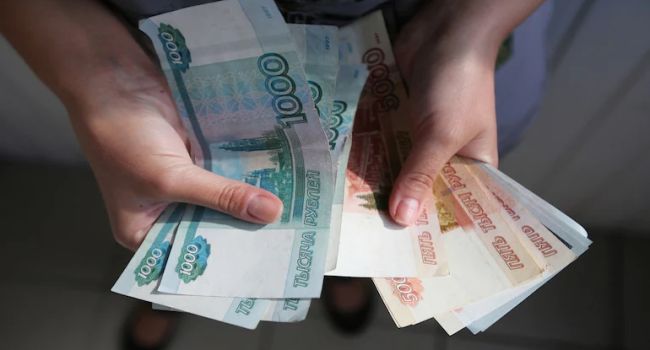 European Commission President, Ursula von der Leyen, has directed companies operating in the continent to ignore Russia’s directive that payment for gas supply be made in Russian currency, Ruble.

Ripples Nigeria had reported on Wednesday that Russia pulled the socket on Poland and Sweden, cutting the two countries from gas supply as Europe struggled to find an alternative to Vladimir Putin’s gas.

Russia is Europe’s major gas supplier, and its government had threatened to stop supply to countries offering to purchase the product in dollars or euros, following sanctions against Putin’s country over its invasion of Ukraine.

Impact of Putin’s declaration on Ruble

Already, four companies have reportedly made gas payment in Ruble, according to Bloomberg on Wednesday, while accounts have been created by 10 other gas buyers to enable them trade the gas with Russian currency.

Prior to the directive by Russia, gas deals with the country had mostly been in dollar or euro, and this had weakened the Ruble against the two currencies, but in order to support the Ruble against economic sanction, Putin made the declaration.

This has now increased demand for Ruble, hence the currency reporting its highest climb in five months against the dollar, after appreciating by 0.90% on Tuesday to trade at 74.25 Ruble/$1.

During the same day, Ruble rose to almost two years high against the euro, rising by 0.95%, to exchange at 79.62 Ruble per euro, reflecting strong gains for the Russian currency, against the US and EU economic sanctions meant to weaken it.

EU directs companies to snub Ruble gas deal von der Leyen told companies and European countries to call the bluff of Russia and offer to trade gas with euro instead of the Ruble, “Companies with such contracts should not accede to the Russian demands”, she said.

The European Commission President further explained that adhering to Russia’s demand “would be a breach of the sanctions so a high risk for the companies.”

However, despite the warning against breaching the EU sanction, some companies are taking Russia’s threat more seriously, while other companies are still working on getting gas supplied to them in exchange for euros.

But with Germany being one of the major market for Russian gas, all eyes are on the country, as its payment decision come May next month, would determine how far Putin is willing to extend his own sanction.

While Germany’s Economy Minister, Robert Habeck, have suggested payment should remain in euro, he acknowledged Putin’s seriousness in disconnecting defaulting companies and governments from Russian gas.

In his words, “Russia is showing that it’s ready to get serious, that if one doesn’t comply with supply contracts or payments, they’re ready to put a stop to gas deliveries,” Habeck said, adding, “We have to take that seriously, and that also goes for other European countries. I take that seriously.”