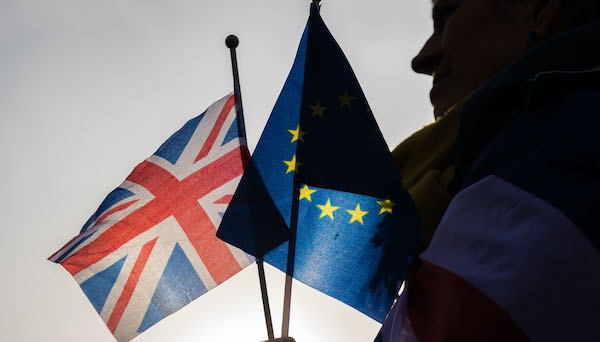 The European Union (EU) and the United Kingdom will resume post-Brexit trade negotiations in Brussels on Sunday.

The pair held the crunch Saturday afternoon phone call, which reportedly lasted around an hour, with pressure intensifying to finalise an agreement ahead of the end of the Brexit transition period on December 31.

Both sides continue to have “significant differences” on several critical issues that have long stalled negotiations on the Brexit deal, a joint statement said.

“Whilst recognising the seriousness of these differences, we agreed that a further effort should be undertaken by our negotiating teams to assess whether they can be resolved,” Johnson and von der Leyen said in a statement following their conversation.

“We are therefore instructing our chief negotiators to reconvene tomorrow in Brussels. We will speak again on Monday evening.”

A deal is seen as essential to avoid deep trade disruption on both sides — but especially in Britain — to economies already damaged by the COVID-19 pandemic.

“Both sides underlined that no Brexit agreement is feasible if these issues are not resolved,” they added.

Britain formally left the EU in January, nearly four years after a referendum on membership that divided the nation.

But it has remained bound by most of its rules until the end of the year, as the two sides try to agree on the post-Brexit deal.