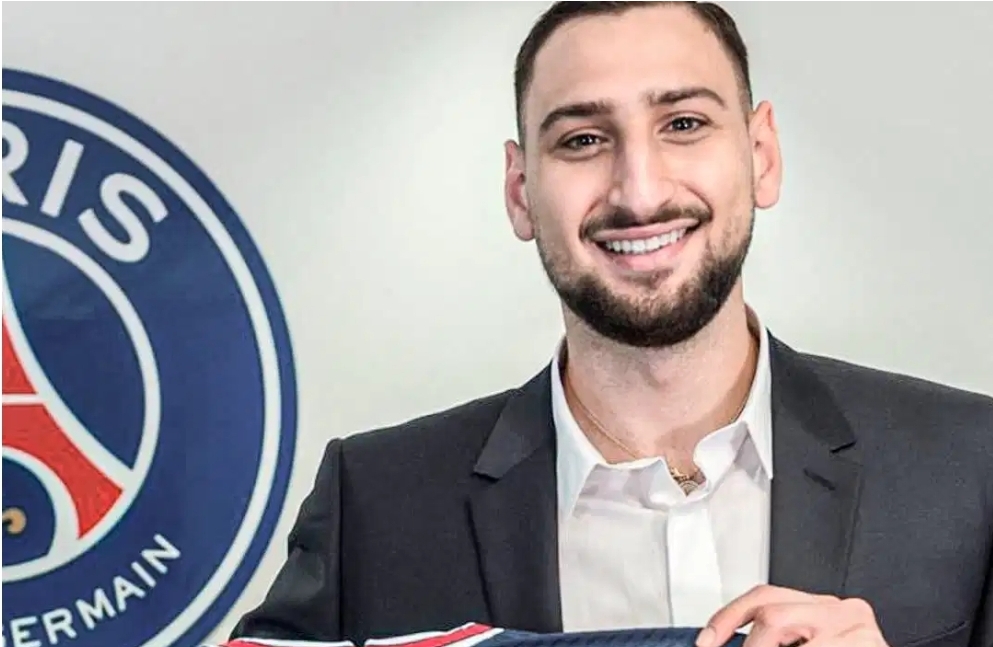 Italy goalkeeper and winner of the Most Valuable Player title at the just-concluded Euro 2020, Gianluigi Donnarumma has joined French team, Paris Saint-Germain on a free transfer.

The 22-year-old saved two penalties as the Azzurri beat England in a shootout to win the tournament for the second time in their history.

Donnarumma, who has signed a five-year deal at PSG, announced earlier this week he was leaving AC Milan after his contract expired.

“I am very happy to be part of this great club,” he said.

“I feel ready to take on this new challenge, and continue to grow here.

“With Paris, I want to win as much as possible and give joy to the supporters.”

Read Also: ‘I can score penalties in my sleep’ – Rashford rues missed spot-kick at Euros final

Donnarumma has 33 caps for Italy and has been their first-choice keeper under head coach Roberto Mancini.

He made 251 appearances for Milan in all competitions after earning his debut at the age of 16.

He played in all but one of the club’s Serie A games in 2020-21, helping them finish second and securing a return to the Champions League after a seven-year absence.