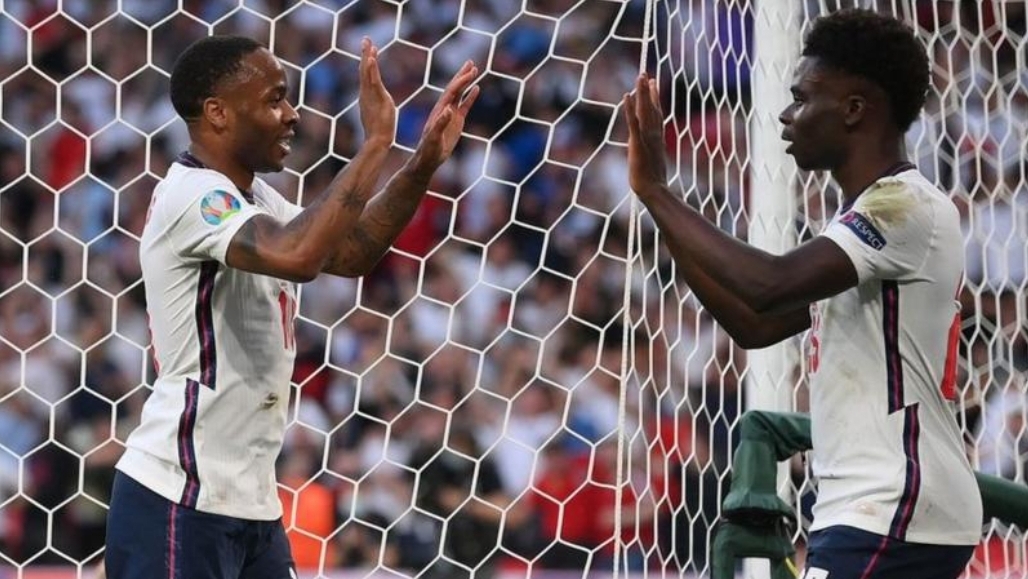 The Control, Ethics and Disciplinary committee of European football governing body, UEFA has launched an investigation against England after their Euro 2020 semifinal win against Denmark.

Denmark goalkeeper Kasper Schmeichel was apparently targeted with a laser pen just before Harry Kane’s penalty that sealed a 2-1 victory for the Three Lions.

England are also facing an investigation into crowd disturbances, including the use of fireworks during the game, as well as for the booing of the Danish national anthem by fans.

A UEFA statement said: “Disciplinary proceedings have been opened following the UEFA EURO 2020 semi-final match between England and Denmark (2-1), played on 7 July at Wembley Stadium, London.”

The case will be dealt with by the UEFA Control, Ethics and Disciplinary Body (CEDB) in due course.

Prior to Kane’s penalty, Schmeichel had a green light flicker across his face but managed to save the spot kick.

But Kane reacted quickest to the rebound and swept the ball past Schmeichel from close range to score what proved to be the winning goal in extra time.

Manchester City forward Raheem Sterling won the controversial penalty after going down in the area just before half-time in the extra period.

England advanced to their first final of a major tournament since 1966 as a result of their victory over Denmark.

The Gareth Southgate side face Italy in the final on Sunday.

Related Topics:Denmarkenglandeuro 2020UEFA
Up Next

‘Athletes are humans’ – Osaka calls for privacy, empathy from press