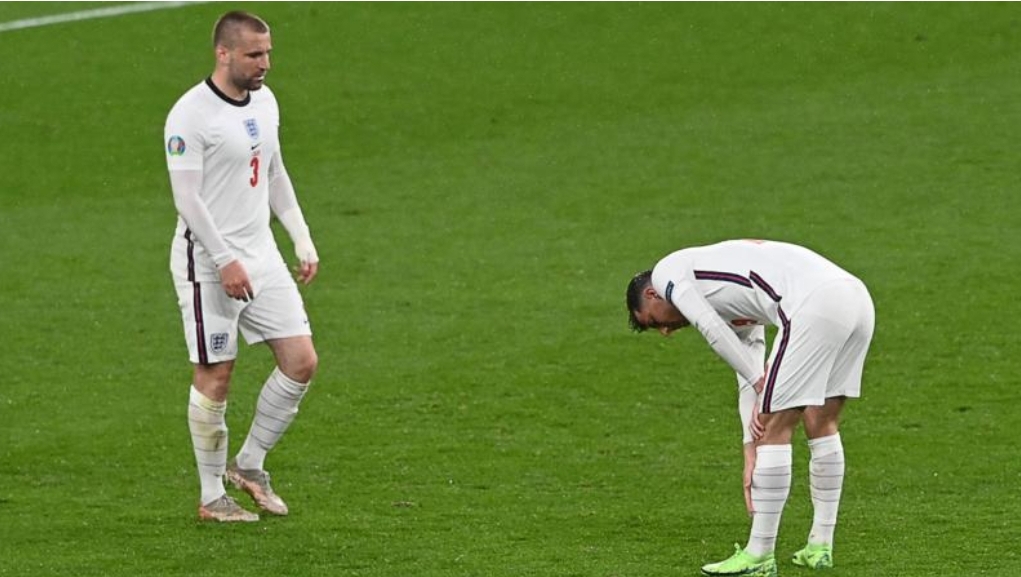 The Three Lions of England were held to a goalless draw by Scotland in their second group game at the ongoing Euro 2020.

England had won their opening game against Croatia thanks to a Raheem Sterling winner, but were held to draw at Wembley by a a home nation team.

Scotland, who bounced back from their opening defeat to the Czech Republic, successfully secured a point to keep their hopes alive for the round of 16.

In the other group D game on Friday, Croatia shared the spoils with Czech Republic as both teams played a 1-1 draw.

England now have a chance to overtake the Czechs and win Group D in their final game while Scotland will hope for victory against Croatia.

Related Topics:englandeuro 2020Scotland
Up Next