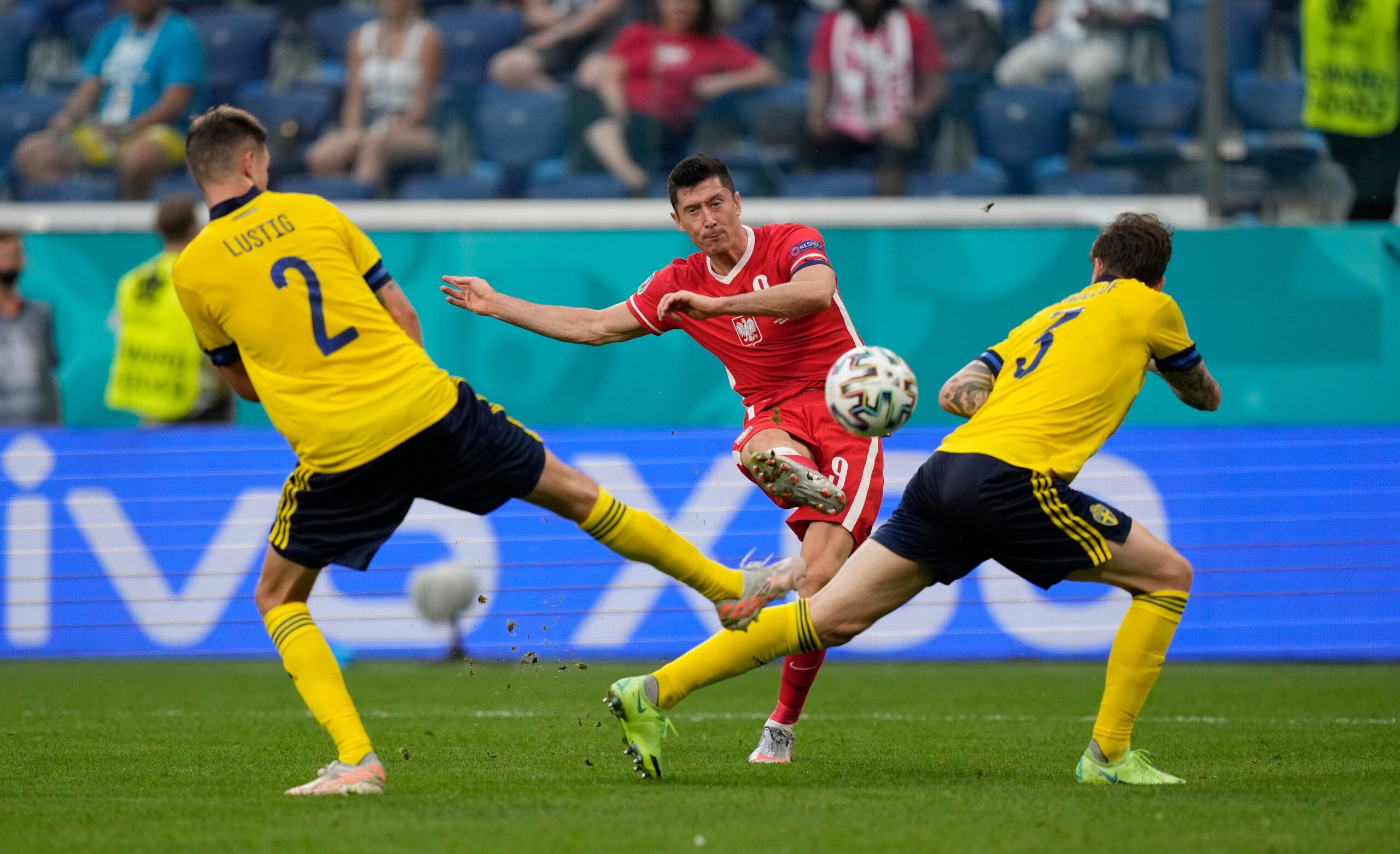 Spain are into the round of 16 of the Euro 2020 after thrashing Slovakia 5-0 in their final group E game on Wednesday night.

It was Spain’s first victory in the competition, having played two draws in their opening games.

The Luis Enrique side head into the knockout stages on the back of their best attacking display of the tournament, proving far too good for a seriously below-par Slovakia.

Aymeric Laporte, Pablo Sarabia and Ferran Torres all scored after a bizarre own goal from Slovakia’s Martin Dubravka broke the deadlock, and another own goal by Juraj Kucka in Seville wrapped it all up.

Spain will take on Croatia, who finished as runners-up in Group D. Both teams will meet at Copenhagen on Monday.

In the other game of the group on Wednesday, Poland were beaten 3-2 by Sweden, a result that takes them out of the tournament.

It was substitute Viktor Claesson who scored a 93rd-minute winner for Sweden to knock Poland out.

Sweden finished top of the group and will now prepare for a last-16 tie against Finland or Ukraine at Glasgow’s Hampden Park on 29 June.