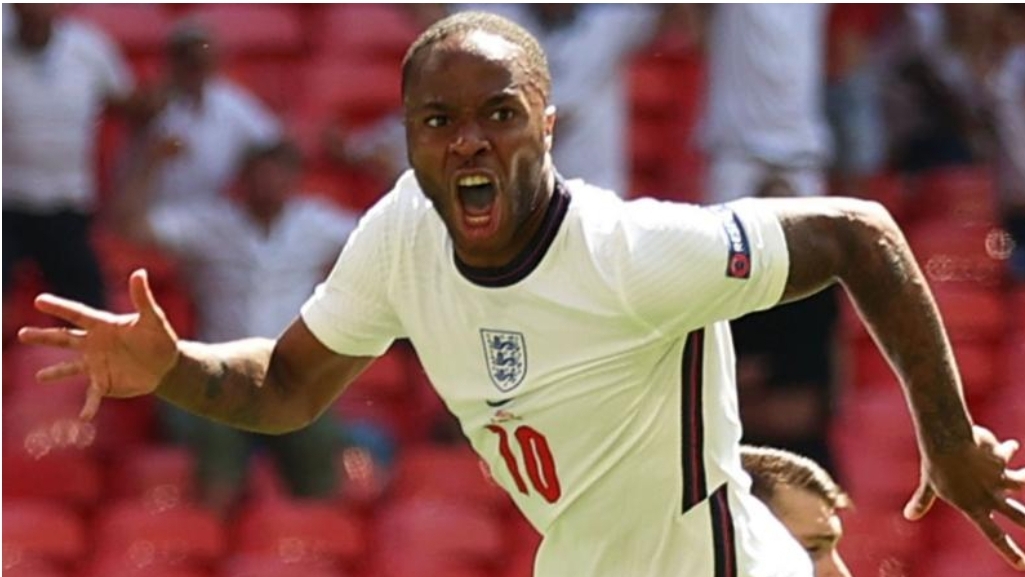 Manchester City forward, Raheem Sterling scored the only goal of the game as England begin their Euro 2020 campaign with victory over Croatia.

The forward who had just become an MBE slided in the winner after 57 minutes of play following a perfect pass from man-of-the-match Kalvin Phillips.

The match was a repeat of the semifinal clash of the 2018 FIFA World Cup in Moscow, which Croatia won.

The Three Lions will take on Scotland in their second Group D game at Wembley on Friday, while Croatia will hope to bounce back against Czech Republic.

Related Topics:croatiaenglandeuro 2020Raheem Sterling
Up Next