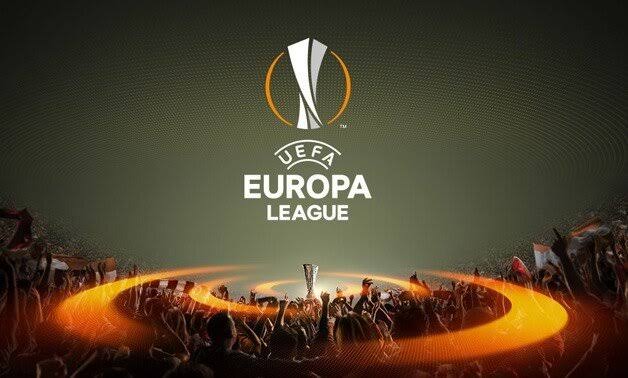 The two English Premier League clubs left in the Europa League race, Arsenal and Manchester United, have discovered their foes for the quarterfinals stage.

While Arsenal were drawn against Czech Republic’s Slavia Prague, Manchester United were draw against Spanish side, Granada.

Arsenal, who lost in the second leg of their round-of-16 tie with Olympiakos, would be facing a big test against Slavia, who knocked Leicester City and Rangers out of the competition.

Slavia had on both ocassions been held to a draw at home, before travelling to King Power Stadium and the Ibrox to secure big wins.

The Red Devils will take on Granada, with fans believing it was an easy draw for the Ole Gunner Solskjaer team, who are pursuing at least a title this season.

Dutch giants Ajax were drawn against Italian side AS Roma while Zagreb, who knocked out Tottenham Hotspur, will take on Spain’s Villarreal.

The two-legged quarter-final ties will be played on 8 and 15 April. Also,the semi-finals are scheduled for 29 April and 6 May.