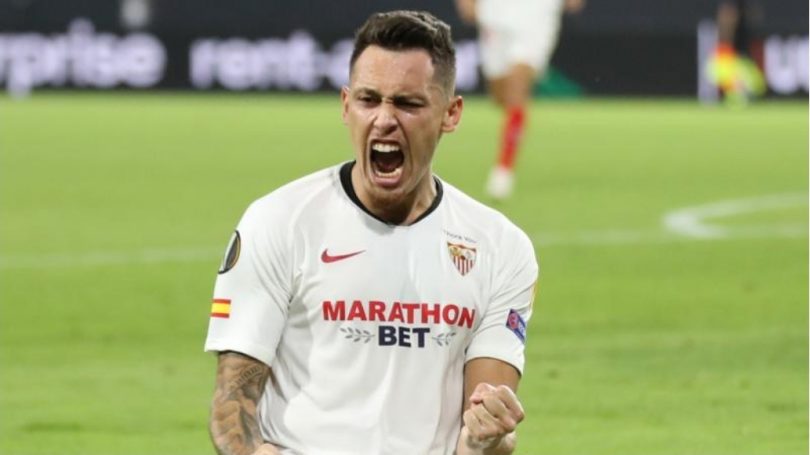 Wolverhampton Wanderers failed to set a record for themselves in the Europa League as they lost 1-0 to La Liga side Sevilla in their quarterfinal clash.

The English Premier League side were playing in the last eight of the competition for the first time in 48 years, and were gunning for the title.

But following their exit, they will not be in the competition next season after finishing seventh in the Premier League.

Wolves had a glorious early chance to take the lead but Raul Jimenez’s penalty was saved, before a Lucas Ocampos header from Ever Banega’s cross settled the tie for Sevilla with two minutes to go. 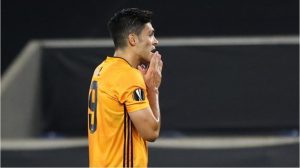 Sevilla will now face Manchester United in the semifinal.

In another quarterfinal clash played on Tuesday night, Shakhtar Donetsk cruised past Basel to the semifinal with a 4-1 victory.

The Ukrainian side raced into an early lead through Junior Moraes, before Taison doubled their lead.

Alan Patrick scored a third from the penalty spot after Taison was fouled, and Dodo added a fourth, before Ricky van Wolfswinkel hit a late consolation for Basel.

Shakhtar will face Inter Milan in Dusseldorf in the semifinal on Monday.