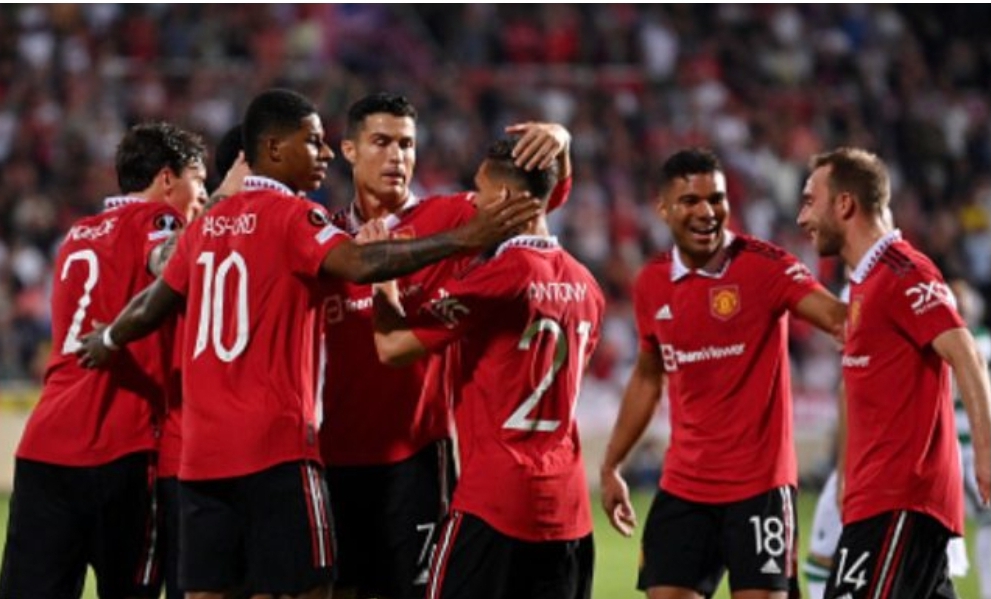 Marcus Rashford and Anthony Martial were on target as Manchester United came from behind to beat Omonia Nicosia in the Europa League on Thursday night.

Rashford netted twice while Martial scored once as the Red Devils led 3-1 before the hosts added more pressure late on by reducing the deficit.

It was Karim Ansarifard who had opened the scoring in the first half before United’s three goals which were followed by Panagiotou’s effort for Omonia five minutes from time.

Cristiano Ronaldo was also in action, and bagged an assist.

United remain second in Group E after Real Sociedad won 2-0 in Sheriff – meaning a play-off against a team dropping out of the Champions League to reach the knockout stages remains a possibility.

The Mikel Arteta team have won four successive matches in all competitions and top their Europa League group, as well as leading the Premier League.

With two wins from as many group games so far, Arsenal now top Group A by two points over PSV Eindhoven, who they face on 20 October.