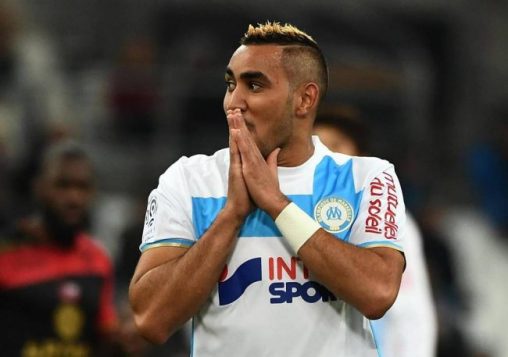 Marseille captain, Dimitri Payet says his side are motivated to “write their names” in the history books of the club by beating Atletico Madrid in the Europa League final on Wednesday night.

The Ligue 1 side, who defeated Austria’s Red Bull Salzburg in the semifinals, are playing in their first European final since 2005, when they lost in the Uefa Cup to Valencia.

Atletico on the other hand have won the UEFA’s second-tier competition twice – in 2010 and 2012 – and have lost in two Champions League finals since.

“We believe against Atletico because this season has shown that we are a real team,” said Payet.

Payet, who was involved in the two goals that inspired his side to victory over Salzburg in the last four, added that Marseille’s Champions League victory of 1993 stands to motivate his side to emerge victorious tonight.

“Those who won the Champions League in 1993 are still heroes because nobody else has done it since.

“We know how tough it is. Of course, that is an added source of motivation, and if we do win the final, our names will be written into the club’s history books forever.”

Marseille, currently in the Europa League spot in Ligue 1 with one game remaining, would guarantee their qualification for next season’s Champions League by winning today’s final in Lyon.