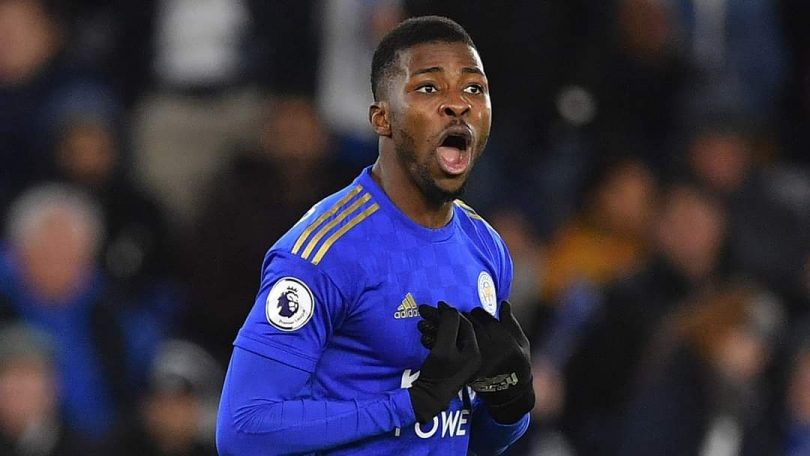 Super Eagles forward, Victor Osimhen was subbed off in Napoli’s home loss to AZ Alkmaar in the opening game of their Europa League campaign.

The 21-year-old, who scored his first competitive goal for the Serie A side last weekend, was taken off in the 66th minute.

Napoli went on to lose 1-0 to their Dutch visitors and now stand third in group F, as HNK Rijeka also lost 1-0 to Real Sociedad in the other game of the group.

At the King Power Stadium in England, Nigeria striker, Kelechi Iheanacho netted a goal for Leicester in their 3-0 victory over Zoyra Luhansk.

Iheanacho, who also scored for the Super Eagles in their friendly game against Tunisia earlier this month, scored the third goal of the game after James Maddison and Harvey Barnes had scored.

The Foxes stand tall at the summit of group G, followed by Sporting Braga who also thrashed AEK Athens 3-0.

In Belgium, Super Eagles duo, Joe Aribo and Leon Balogun, featured for Rangers in their 2-0 win against Standard Liege in Group D.

Balogun played 90 minutes while Aribo who only returned to action from injury, was introduced in the 67th minute.