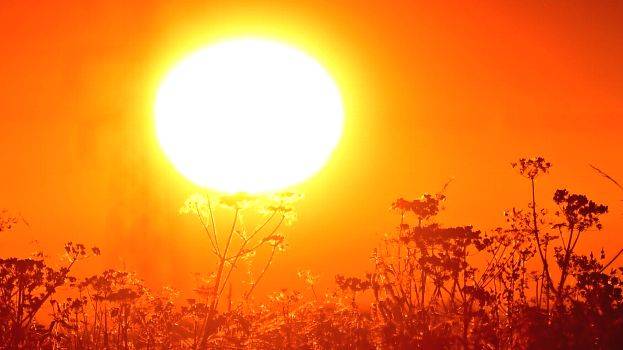 Schools are providing children with water, and nursing homes are equipping the elderly with hydration sensors as France and other nations battle a record-setting heat wave engulfing much of Europe.

Several people have died around the continent in incidents that authorities are linking to the exceptional weather.

Several people are believed to have lost their lives on Friday as a result of the extreme temperatures, including two who died from suspected heatstroke in Spain.

Health Minister Agnès Buzyn said everyone was at risk from the high temperatures while France’s weather service has issued an unprecedented red alert for four areas.

In France, Prime Minister Edouard Philippe said a drowning was taking place every day and warned that the heat was making people take risks.

A six-year-old Syrian child was also in a serious condition after being thrown into the air by the force of a water jet from a fire hydrant that had been opened by residents in Saint Denis, north of Paris.

However, meteorologists say hot air drawn in from northern Africa is responsible, caused by high pressure over central Europe and a storm hedging over the Atlantic.