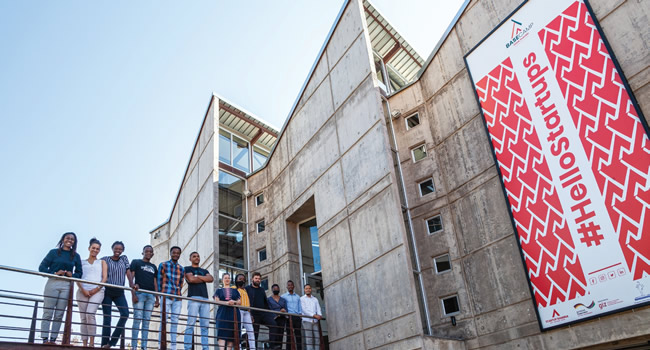 Startup Wise Guys, an European B2B startup accelerator and fund, has expanded its programmes to Africa.

The VC debuted with a launch in Namibia, and plans for a number of additional programmes across the continent in the coming years.

Today, the VC has made more than 220 investments, and already has two major exits.

To launch the African arm, the company will be partnering with StartUp Namibia and Key2Investors.

Speaking on the development, the board noted that the Namibian accelerator will be hosted as a three-month-long programme.

Tech Trivia: What is the average age of gamers in the US?

Flat6Labs, a MENA regional seed programme, has raised $13.2m in new funding to back early-stage startups.

Launched in 2017, the Flat6Labs Accelerator Company (FAC) Egypt fund has invested in over 100 innovative startups across Egypt.

Since inception, the Flat6Labs Cairo Seed Programme has run seven cycles, invested in 62 startups, and trained over 350 founders.

An xray of the fund’s existing anchor investors revealed a portfolio that included the International Finance Corporation, the MSME Development Agency, the Egyptian American Enterprise Fund, and Egypt Ventures.

“I am extremely proud of our fund’s second close and the incredible support we have received from all our anchor investors.

“I am truly looking forward to continuing on the success of our fund in leading the digital economy transformation in Egypt, and building on the achievements we have made so far including the growing number of supported startups.”

LifeQ, a South African company, which is an independent provider of biometrics and health information, has announced a US$47 million funding round to help it scale operations.

According to local media, the startup which already has offices in South Africa, the United States (US) and the Netherlands, provides a 24/7 lens into the body.

This service helps the startup generate business-grade biometrics for consumers, athletes, and the acutely and chronically ill to detect health problems earlier, managing their existing problems, and prevent illness.

According to analysts, the company is well-funded, and the new US$47 million round is expected to significantly expand its working capacity and drive higher reach, growth and profitability.

He said: “LifeQ is proud to partner with the world’s most distinguished investment groups to positively impact the future of health for all people.”

The average age of gamers in the United States is 35.